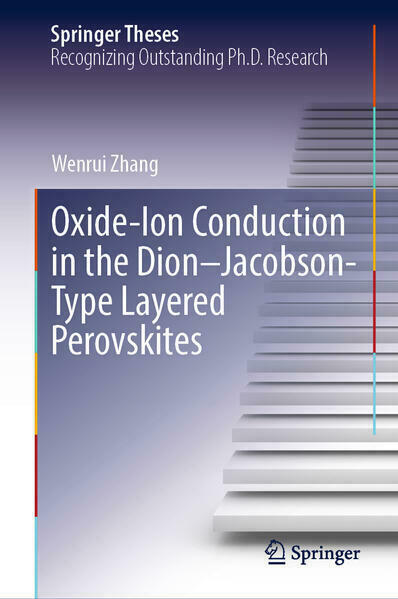 This book reports a study of a class of Dion–Jacobson-type layered perovskite oxides in which high oxide-ion conductivities in phases were discovered for the first time in the world. The oxide-ion conductors are important in various energy conversion devices and environmental protection applications such as solid-oxide fuel cells, oxygen gas sensors, oxygen separation membranes, and oxygen-based catalysts. The discoveries are based on a new screening method, called the bond valence method, combined with an original design concept. The present finding of high oxide-ion conductivity reported in the thesis suggested the potential of Dion–Jacobson phases as a platform to identify superior oxide-ion conductors.To understand what causes such high oxide-ion conductivities in these layered perovskite oxides, the author analyzed their crystal structures at high temperature and described the relationship between oxide-ion conductivities and their crystal structures. A deep understanding of the mechanisms of oxide-ion diffusivity at an atomic level in the Dion–Jacobson phases is clarified.The discovery of these materials, the new screening method, and the original design concept make possible the realization of many environment-friendly technologies. The findings in this thesis facilitate the possibilities for many novel applications that will help lead to a sustainable future. 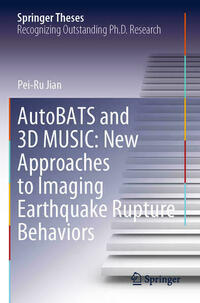 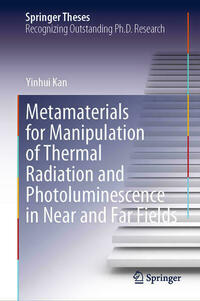 Metamaterials for Manipulation of Thermal Radiation and Photoluminescence in Near and Far Fields
Yinhui Kan
€ 164,99 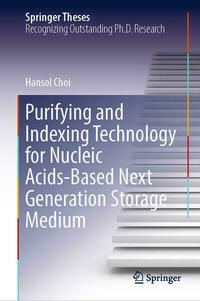 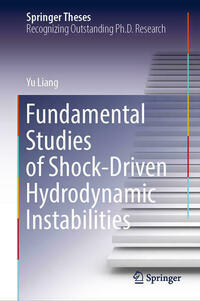 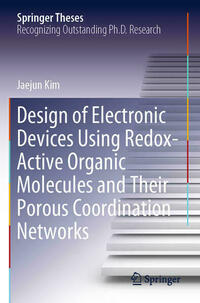 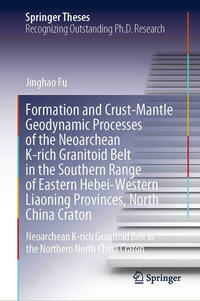 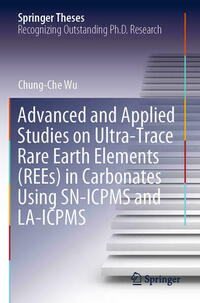 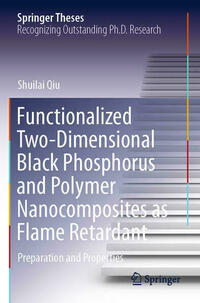