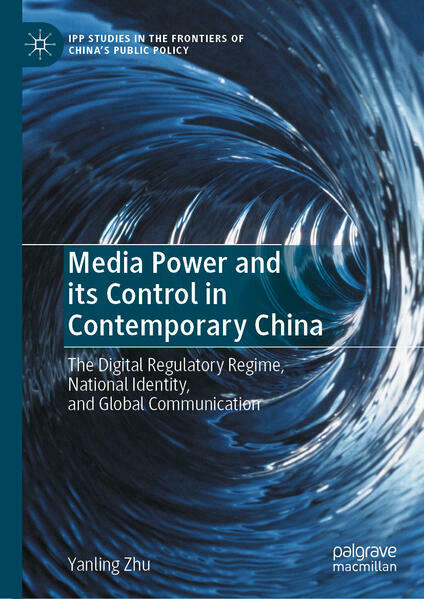 Media Power and its Control in Contemporary China

This book takes an ethnographic approach to discuss the policy practices within China’s broadcasting industry. Exploring the gap between the contemporary policy regime and its implementation in national broadcasters and streaming services, taking into account the interplay between broadcasters, political bodies, producers and audiences, Zhu explains the contemporary role of Chinese national broadcasters in mediating the public discourse, the collective reimagining of China’s national identity, and the newly-found policy initiative of using state media as a means of nation branding. Cases investigated include China Central Television (CCTV) Documentary, China Global Television Network (CGTN), and the Shanghai Media Group (SMG), as well as co-productions made by CCTV and international media firms, including the BBC, Discovery and the Japan Broadcasting Corporation (NHK), in a book that will interest scholars of Chinese politics, media studies, and sociology. 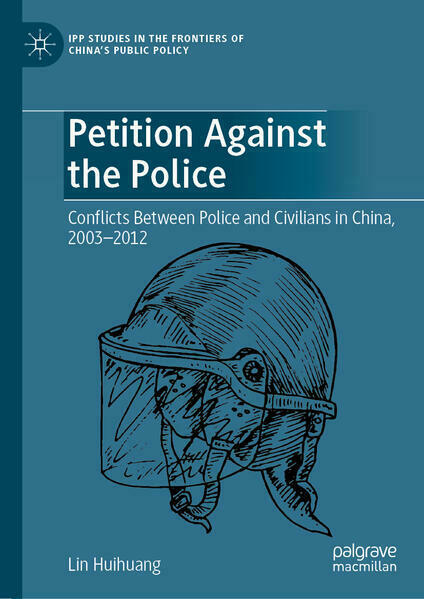