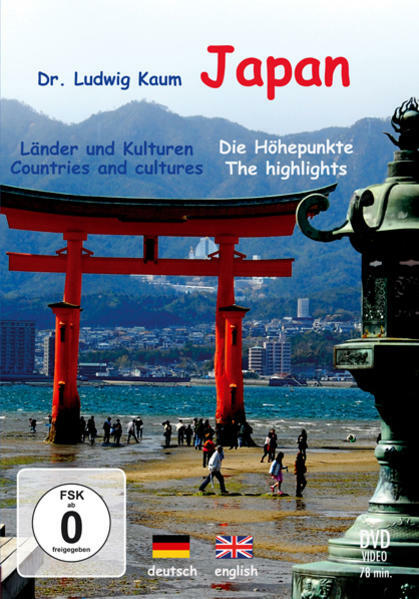 The best views of the city of Tokyo can be seen from any one of the many high buildings, such as the Roppongi HillsTower.  Greater Tokyo, including Yokohama and the Kanton district, is the largest urban center in the world.
Old houses have become quite rare in Tokio. Most of the buildings here were built after 1945 because of damags during the big earthquake in 1923 and by the bombardments of World War II. Public transportation in Tokio is convenient and well-developed. Getting from place to place by various trains is quick and uncomplicated. From time to time religious processions can be observed in the streets. This children‘s group is on the way to the Sensoji Temple in the Asakusa sector of the city, spiritual home of the Buddhist Sho-Kannon sect. The  Meiji Shrine, the largest Shinto shrine in Tokio, is located in a large garden area of about 175 acres.  At the Tsukiji  central market 90% of the city‘s  seafood is handled for itsinhabitants.  At the tuna fish auction every morning fish from all over the world are sold.  Shibuya  is an extremely  busy district. The area in front of the station is a popular meeting place, especially for young people.
The cities of Nikko, 146 km to the north, and Kamakura, 50 km southwest of Tokyo, are interesting destinations for day trips. 140 km southwest of Tokyo lies the famous Fuji- Mountian in Hakone National Park. This popular holiday destination featuring mountains, lakes and hot springs is easy to reach by train. A major tourist destination is the city of Kyoto at the center of the Honshu Peninsula. Kyoto is visited by more than 10 million tourists every year. The modern train station in Kyoto was completed in 1997. .
The name Tetsugaku no Michi means Philosopher‘s Walk. The philosopher Nishida Kitaro regularly walked along this cherry-tree-lined path to meditate. Niho Castle, the former Shogun Palace, was built by Tokugawa Ijejassu as the Kyoto residence for himself and is successors between 1600 and 1603. Thick walls and moats surround the buildings of the palace to protect against attacks. Kyoto had been the seat of  the Emperor since 794. 1869 the capital functions were moved to Tokyo. With its 1,600 Buddhist temples and 400 Shinto shrines, Kyoto is also the religious center of Japan. The Golden Pavilion  Kinkakuji is a reconstruction of a 13th-century  temple. In the middle of a seasonal rock garden with its Oshidori pond lies the 15th century Ryoan-ji- Temple of the peaceful dragon. The main attraction of the Ryoan-ji-Temple is the 25 x15-meter rectangular rock garden, acknowledged to be one of the absolute masterpieces of of a Zen Buddhist “dry landscape“ garden. The 125-meter-long wooden construction of the Sanju-sangendo temple, which was restored in 1266 after a fire is the longest wooden building in the world.
The way to the Kyomizu Temple in the eastern part of the city takes you through narrow streets to the Kyomizu Hill. The 17th century temple is a popular destination for Japanese visitors. In Maru yama Park, people celebrate under the blossoming cherry trees.The cherry blossom is valued especially for its fleeting beauty. Fushimi-Inari, a Shinto shrine, lies in the south of Kyoto in the Fushimi district. The shrine is noted for its remarkable sight of some 10,000 small scarlet red torii. South of Kyoto there are several interesting destinations: the private Miho Museum, the cities of Uji and Nara with their famous temples and Mount Koya. The private Miho Museum south of Kyoto belongs to the Shume sect.  It is situated in a nature reserve. The architect  wanted to create a sense of harmony by integrating the museum into its surroundings. The Byodoin Temple in Uji from the 11th century, the Hejan Era,  has been preserved in its original form.This temple is depicted on the 10 Yen piece. The tame deer in front of the Todaiji Tempel in Nara are seen as sacred messengers of the gods. The Todaiji Temple is the largest wooden building in the world measuring 57 meters long and 51 meters wide. The 8th-century Buddha statue is about 17 meters high. A cog railway takes you up 900 meters to the top of Mount Koya, which is 70 kms south of Osaka. The monastic center of the Shingon sect was founded in 816 by Kobo-daishi, who was then known as Kukai. The complex is made up of 123 temples and monasteries, 60 temple guest houses and a large cemetery. On the western part of the main island of Honshu lies the city of Himeji. The castle is the largest  in Japan which has been preserved in its original form. The landscape garden Ritsurin, situated in the city of Takamatsu on the northeastern part of the island of Shikoku,  is well worth seeing.
Korakuen, another landscape garden, lies in Okayama on the the Honshu peninsula.
The old town center of Kurashiki  west of Okayama, to a great extent still reflects the character of the town as it was in the past. To the west of the Honshu peninsula  lies Hiroshima. The city  became sadly famous when the atomic bomb was dropped on the city by the Americans on August 6, 1945 at 8:15 a.m. In 1954 the Hiroshima Peace Memorial Park was opened as a reminder of this tragedy. The sacred Island of Miyajima lies in Hiroshima Bay. The vermilion-painted  floating Torii Gate  of the Shinto shrine is plainly visible from the sea. This historical piece of cultural heritage is one of the most popular tourist attractions in Japan. The City of Beppu in the northeastern part of the southernmost main island of Kyushu, is famous for its hot springs. The Asso volcano crater lies in the center of the island  in the Asso National Park. In the city of Kumamoto in central Kyushu, the restored Palace is well worth seeing. Famous for its porcelain factory, the city of Arita lies in the northwestern part of the island. Nagasaki in the west is known as one of the most beautifully situated cities in the country,  situated in the  center of a fjord-like bay  which is protected by a group of offshore islands. 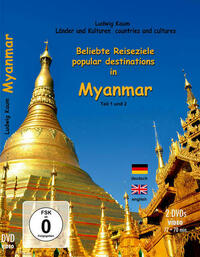 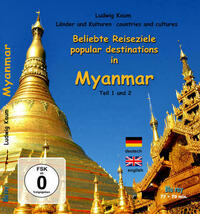 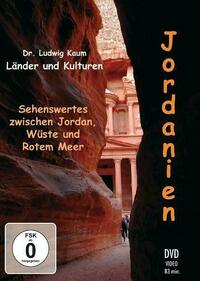 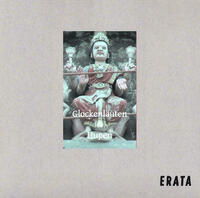 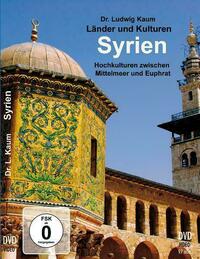 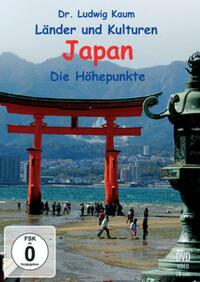