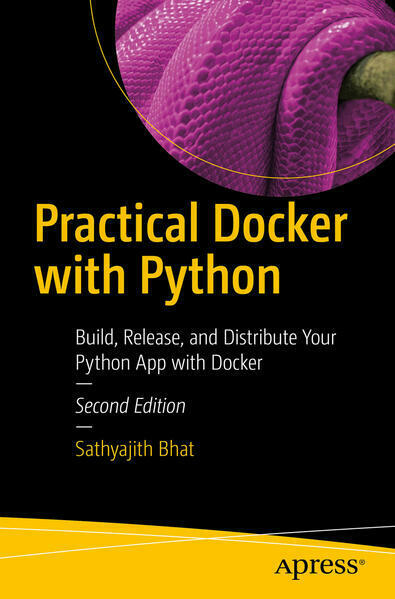 Learn the fundamentals of containerization and get acquainted with Docker. This second edition builds upon the foundation of the first book by revising all the chapters, updating the commands, code, and examples to meet the changes in Docker. It also introduces a new chapter on setting up your application for production deployment and breaks down terminologies like Dockerfile and Docker volumes while taking you on a guided tour of building a telegram bot using Python.You'll start with a brief history of how containerization has changed over the years. Next, we look at how to install (including using the new WSL2 mode) and get started with Docker. The next couple of chapters will focus on understanding the Dockerfile, including the structure and the core instructions used in building a Docker image. You'll also see how to distribute Docker images using Docker hub and other private registries. From there, you'll look at using Docker volumes for persisting data. Then learn how to run multi-container applications with Docker compose and learn inter-container networking works with Docker networks. Finally, you'll look at how to prepare a containerized application for production deployments. Throughout the book you'll apply the techniques learned through the chapters by building a Telegram messenger Chatbot and see how much easier Docker makes it possible to build, release, contribute and distribute an application. In addition, the book shows how optimize the Docker images for production servers by using multi-stage builds and improve the reliability of your services by using health checks and restart policies. Practical Docker with Python will break down terminologies like Dockerfile and Docker volumes, and take you on a guided tour of building a telegram bot using Python.
What You'll Learn

Who This Book Is For
Beginner and intermediate developers, DevOps practitioners who are looking improving their build and release workflow by containerizing applications as well as system administrators learning to implement DevOps principles. 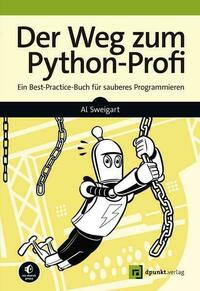 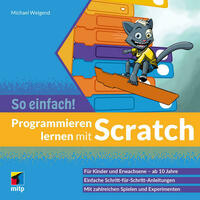 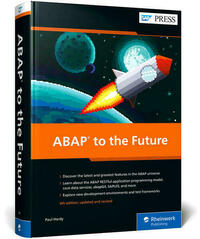 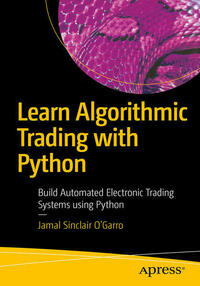 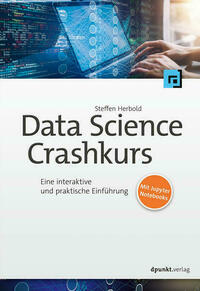 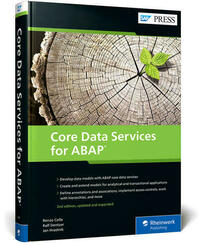 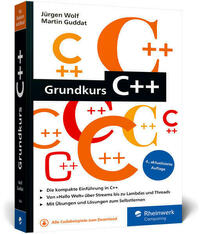 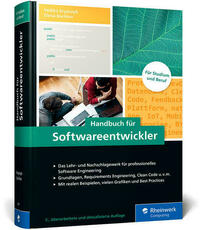