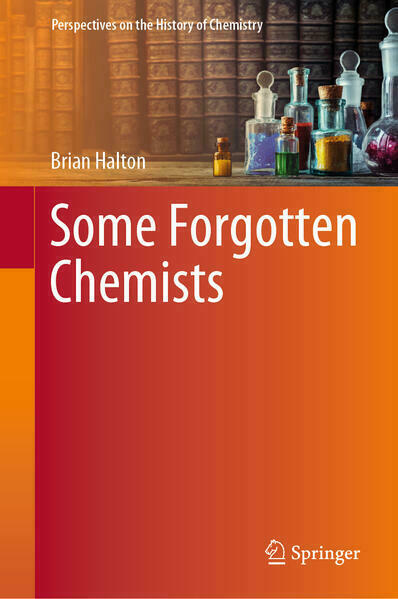 This book comprises seventeen independent essays on little remembered chemists whose contributions have had significant impact on chemistry and society. Among these chemists, readers will find names such as Alexander Borodin and Sir William Crookes, whose fame is known but not their chemistry. In the remaining fifteen essays readers will discover about less well-known chemists such as Frederick Accum, John Mercer and Ellen Swallow Richards. Each essay is complete in itself with selection made without regard to the area of chemistry involved, and they appear alphabetically by the family name of individual.
This collection of essays consists of selections from the series originally published quarterly as Some Unremembered Chemists in the New Zealand Institute of Chemistry in-house journal, Chemistry in New Zealand (2013-2018). They are abstracted, edited and abbreviated slightly, and appear with the permission of the copyright holder. 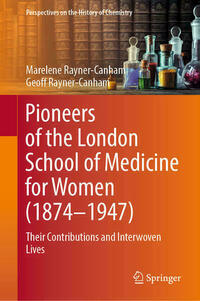 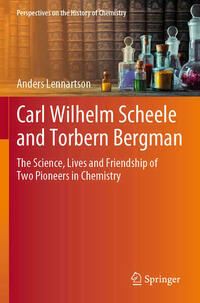 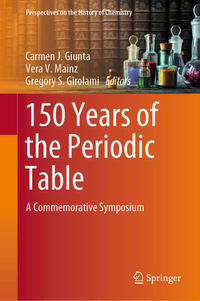 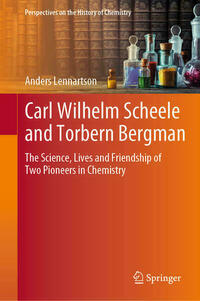