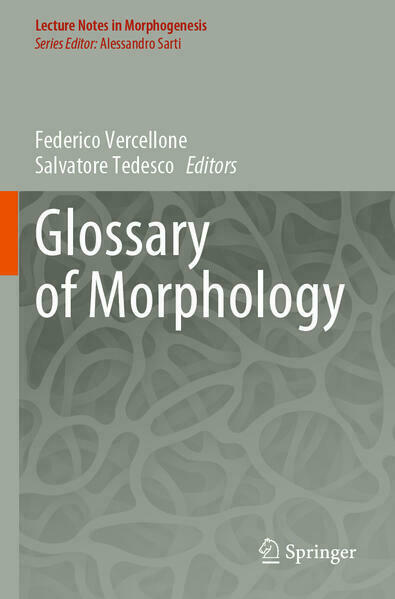 This book is a significant novelty in the scientific and editorial landscape. Morphology is both an ancient and a new discipline that rests on Goethe's heritage and re-forms it in the present through the concepts of form and image. The latter are to be understood as structural elements of a new cultural grammar able to make the late modern world intelligible. In particular, compared to the original Goethean project, but also to C.P. Snow's idea of unifying the “two cultures”, the fields of morphological culture that are the object of this glossary have profoundly changed. The ever-increasing importance of the image as a polysemic form has made the two concepts absolutely transitive, so to speak. This is concomitant with the emergence of a culture that revolves around the image, attracting the verbal logos into its orbit. Incidentally, even the hermeneutic relationship between past and present relies more and more on the image, causing deep changes in cultural environments. Form and image are not just bridging concepts, as in the field of ancient morphology, but real transitive concepts that define the state of a culture. From the Internet to smartphones, television, advertising, etc., we are witnessing – as Horst Bredekamp observes – an immense mass of images that fill our time and affect the most diverse areas of our culture.  The ancient connection between science and art recalled by Goethe emerges with unusual evidence thanks to intersecting patterns and expressive forms that are sometimes shared by different forms of knowledge. Creating a glossary and a culture of these intersections is the task of morphology, which thus enters into the boundaries between aesthetics, art, design, advertising, and sciences (from mathematics to computer science, to physics, and to biology), in order to provide the founding elements of a grammar and a syntax of the image. The latter, in its formal quality, both expressive and symbolic, is a fundamental element in the unification of the various kinds of knowledge, which in turn come to be configured, in this regard, also as styles of vision. The glossary is subdivided into contiguous sections, within a complex framework of cross-references. In addition to the two curators, the book features the collaboration of a team of scholars from the individual disciplines appearing in the glossary. 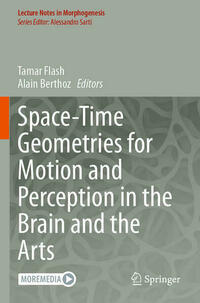 Space-Time Geometries for Motion and Perception in the Brain and the Arts
Tamar Flash, Alain Berthoz
€ 93,49 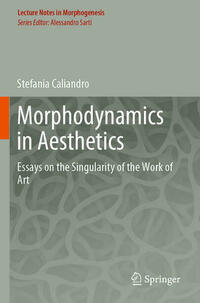 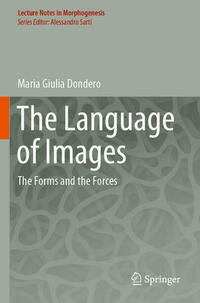 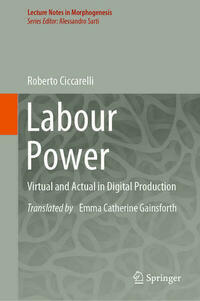 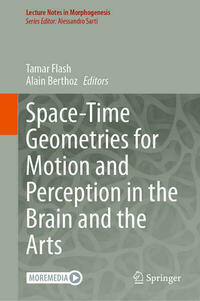 Space-Time Geometries for Motion and Perception in the Brain and the Arts
Tamar Flash, Alain Berthoz
€ 131,99 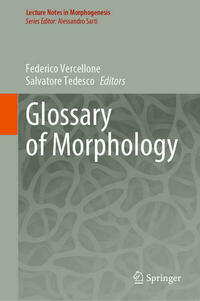 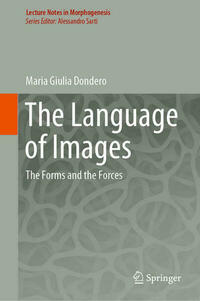