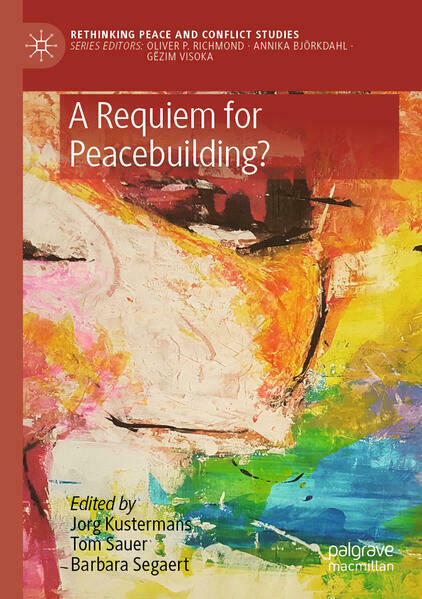 A Requiem for Peacebuilding?

This book assesses the claim that peacebuilding is a moribund international practice. Its contributors trace the origins of peacebuilding, bring back to memory its moments of triumph, and reflect on the reports of its decline. The story of peacebuilding parallels the broader story of liberalism’s rise and fall in world politics, including the attempt to remedy an ailing patient by administering a magic medicine – “the local turn”. Its contributors further write about what may come after peacebuilding as we still know it. They describe more locally rooted attempts at building peace and how they operate in the shadows of, and in an ambiguous relationship with, governmental and international peacebuilders. The book finally suggests that reports of the pending death of peacebuilding are probably premature. Peacebuilding is a resilient international practice, apt to adjust itself to a changing environment, and too important a source of legitimacy for those that wield power. 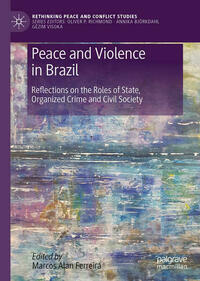 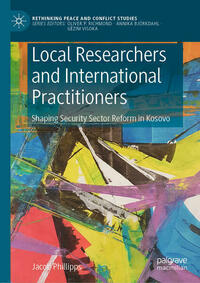 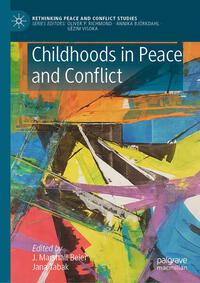 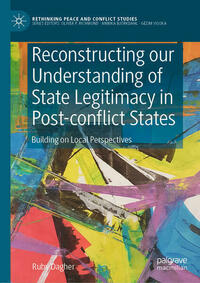 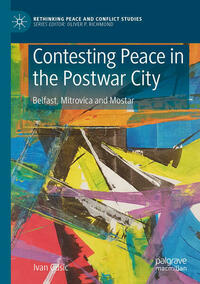 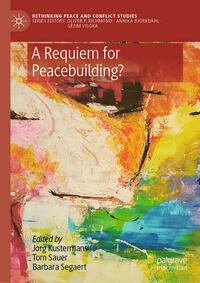 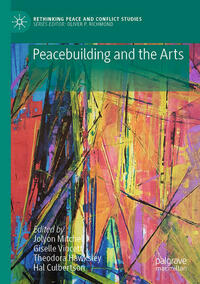 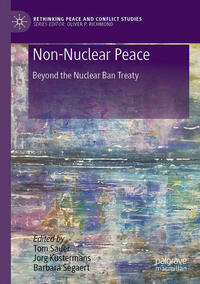