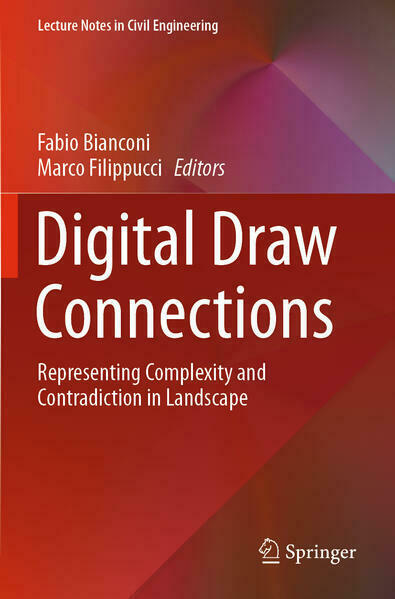 This book stems from the seminal work of Robert Venturi and aims at re-projecting it in the current cultural debate by extending it to the scale of landscape and placing it in connection with representative issues. It brings out the transdisciplinary synthesis of a necessarily interdisciplinary approach to the theme, aimed at creating new models which are able to represent the complexity of a contradictory reality and to redefine the centrality of human dimension. As such, the volume gathers multiple experiences developed in different geographical areas, which come into connection with the role of representation. Composed of 43 chapters written by 81 authors from around the world, with an introduction by Jim Venturi and Cezar Nicolescu, the volume is divided into two parts, the first one more theoretical and the other one which showcases real-world applications, although there is never a total split between criticism and operational experimentation of research. 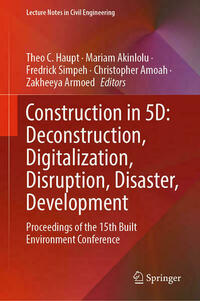 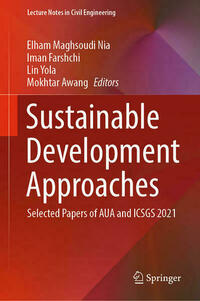 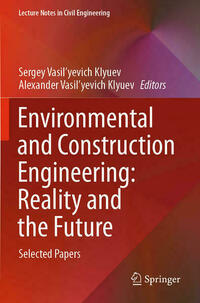 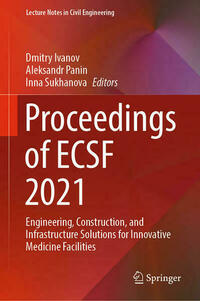 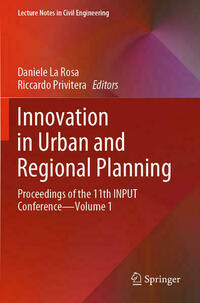 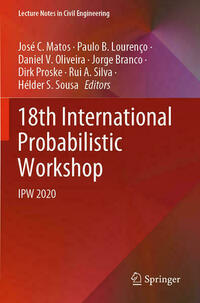 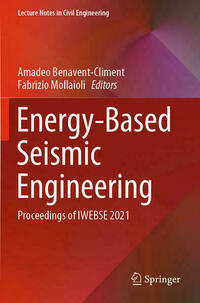 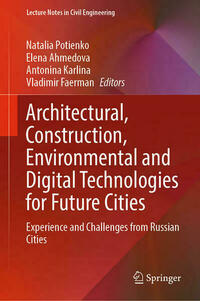