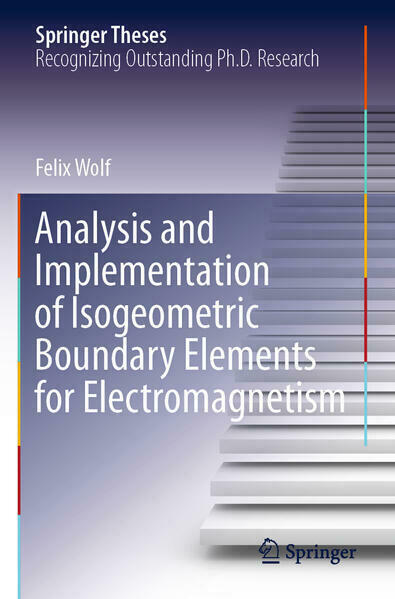 Analysis and Implementation of Isogeometric Boundary Elements for Electromagnetism

This book presents a comprehensive mathematical and computational approach for solving electromagnetic problems of practical relevance, such as electromagnetic scattering and the cavity problems. After an in-depth introduction to the mathematical foundations of isogeometric analysis, which discusses how to conduct higher-order simulations efficiently and without the introduction of geometrical errors, the book proves quasi-optimal approximation properties for all trace spaces of the de Rham sequence, and demonstrates inf-sup stability of the isogeometric discretisation of the electric field integral equation (EFIE). Theoretical properties and algorithms are described in detail. The algorithmic approach is, in turn, validated through a series of numerical experiments aimed at solving a set of electromagnetic scattering problems. In the last part of the book, the boundary element method is combined with a novel eigenvalue solver, a so-called contour integral method. An algorithm is presented, together with a set of successful numerical experiments, showing that the eigenvalue solver benefits from the high orders of convergence offered by the boundary element approach.  Last, the resulting software, called BEMBEL (Boundary Element Method Based Engineering Library), is reviewed: the user interface is presented, while the underlying design considerations are explained in detail. Given its scope, this book bridges an important gap between numerical analysis and engineering design of electromagnetic devices. 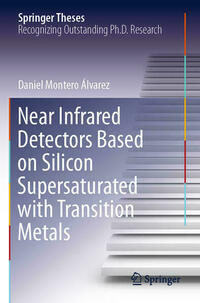 Near Infrared Detectors Based on Silicon Supersaturated with Transition Metals
Daniel Montero Álvarez
€ 109,99 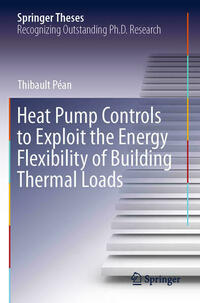 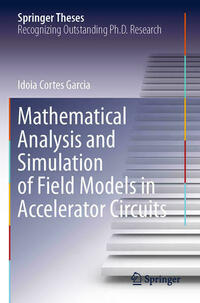 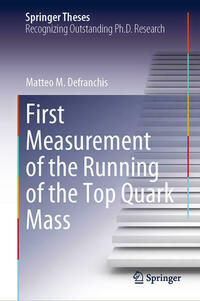 First Measurement of the Running of the Top Quark Mass
Matteo M. Defranchis
€ 153,99 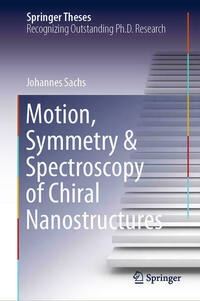 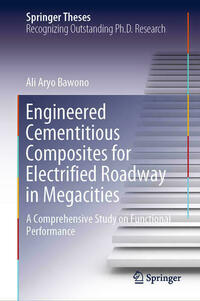 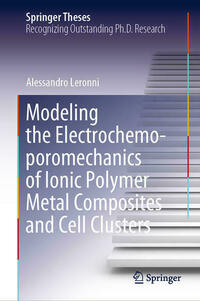 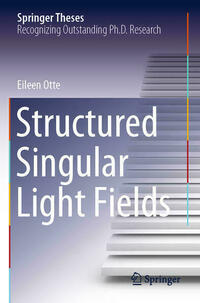