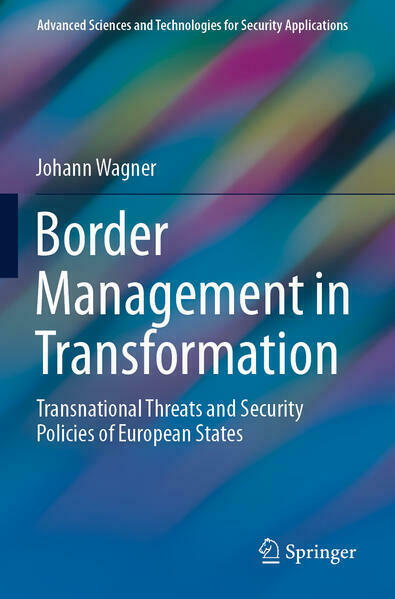 This book looks into the processes of change and renewal of border control and border security and management during the past 30 years after the fall of the Iron Curtain, and the immense challenges in nation-building in South-Eastern Europe after the collapse of former Yugoslavia in relation to strategic security management. The abolition of border controls within the Schengen area and simultaneous introduction of necessary replacement measures was an additional topic.
The book provides an insight into which the European Union is competent in the reform and modernisation of state law enforcement agencies for ensuring effective border control, border surveillance and border management in line with the EU acquis communautaire and EU standards.
In the 21st century, along with the process of globalisation, a constantly evolving security environment creates new dimensions of threats and challenges to security and stability of transnational nature. This seeks for comprehensive, multidimensional, collective and well-coordinated responses.
The European Union, Organization for Security and Co-operation in Europe, United Nations, as well as other international organisations are able to really contribute to developing cooperative and coordinated responses to these threats by relying on its broad membership and profound expertise and experience.
According to the position of the European Union, a modern, cost-benefit-oriented and effective border management system should ensure both, open borders as well as maximum of security at the same time. Thus, the Union’s endeavour is to safeguarding internal security to all member states through preventing transnational threats, combating irregular migration and any forms of cross-border crime for ensuring smooth border crossings for legitimate travellers and their belongings, goods and services.
That is why the Union’s concept of Integrated Border Management has been developed to ensure effective border control and surveillance and cost-efficient management of the external borders of the European Union.
The Union’s policy is and will continue to be developed on the basis of the three main areas in place: common legislation, close operational/tactical cooperation and financial solidarity. In addition, Integrated Border Management has been confirmed as a priority area for strengthening the cooperation with third countries in the European Commission’s strategic security management approach, where non-EU countries are encouraged as partners to upgrade their border security, surveillance and border management systems. 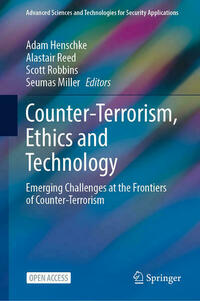 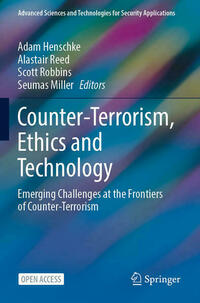 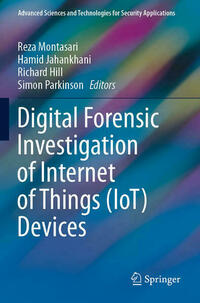 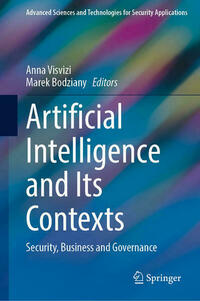 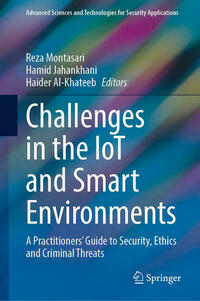 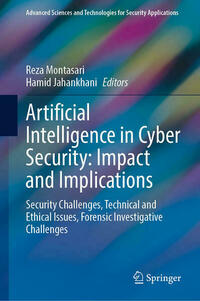 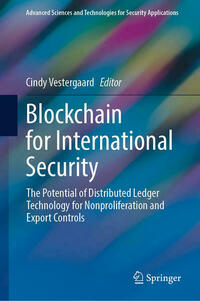 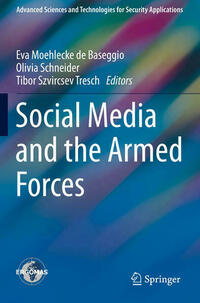