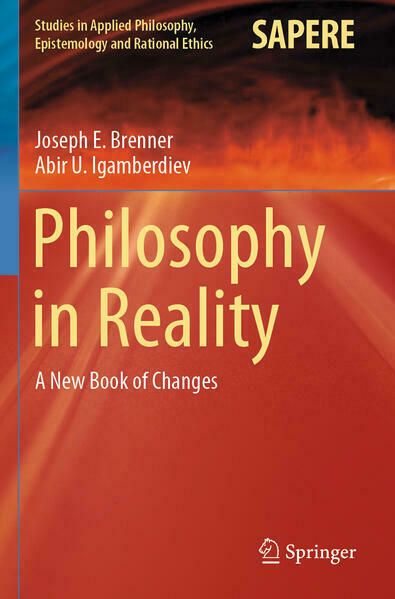 Philosophy in Reality offers a new vision of the relation between science and philosophy in the framework of a non-propositional logic of real processes, grounded in the physics of the real world. This logical system is based on the work of the Franco-Romanian thinker Stéphane Lupasco (1900-1988), previously presented by Joseph Brenner in the book Logic in Reality (Springer, 2008). The present book was inspired in part by the ancient Chinese Book of Changes (I Ching) and its scientific-philosophical discussion of change. The emphasis in Philosophy in Reality is on the recovery of dialectics and semantics from reductionist applications and their incorporation into a new synthetic paradigm for knowledge. Through an original re-interpretation of both classical and modern Western thought, this book addresses philosophical issues in scientific fields as well as long-standing conceptual problems such as the origin, nature and role of meaning, the unity of knowledge and the origin of morality. In a rigorous transdisciplinary manner, it discusses foundational and current issues in the physical sciences - mathematics, information, communication and systems theory and their implications for philosophy. The same framework is applied to problems of the origins of society, the transformation of reality by human subjects, and the emergence of a global, sustainable information society. In summary, Philosophy in Reality provides a wealth of new perspectives and references, supporting research by both philosophers and physical and social scientists concerned with the many facets of reality. 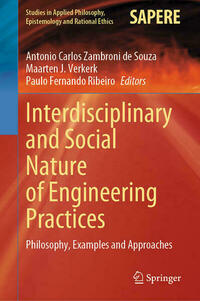 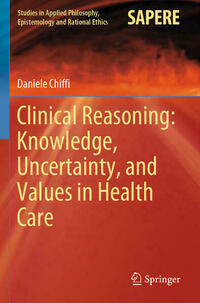 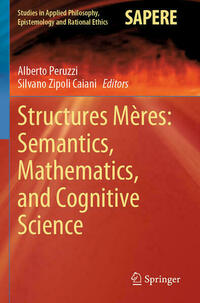 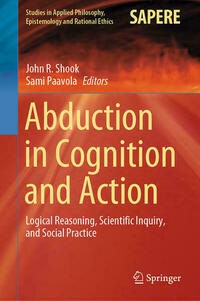 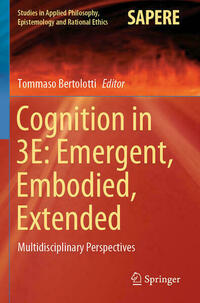 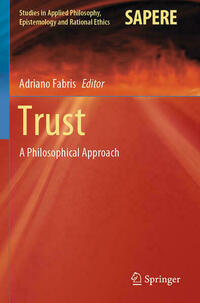 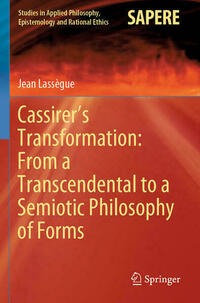 Cassirer’s Transformation: From a Transcendental to a Semiotic Philosophy of Forms
Jean Lassègue
€ 62,69 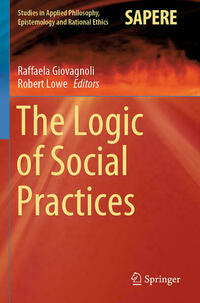