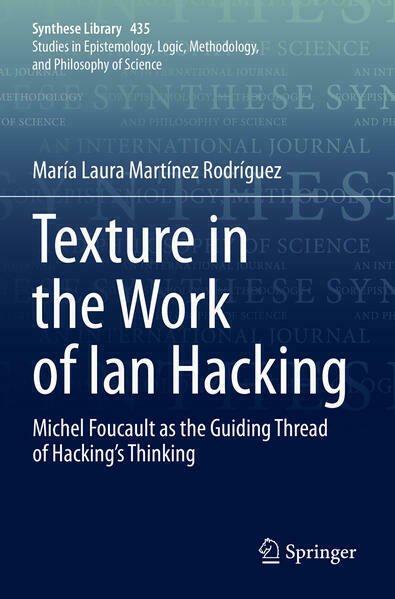 Texture in the Work of Ian Hacking

This book offers a systematized overview of Ian Hacking's work. It presents Hacking’s oeuvre as a network made up of four interconnected key nodes: styles of scientific thinking & doing, probability, making up people, and experimentation and scientific realism.
Its central claim is that Michel Foucault’s influence is the underlying thread that runs across the Canadian philosopher’s oeuvre. Foucault’s imprint on Hacking’s work is usually mentioned in relation to styles of scientific reasoning and the human sciences. This research shows that Foucault’s influence can in fact be extended beyond these fields, insofar the underlying interest to the whole corpus of Hacking’s works, namely the analysis of conditions of possibility, is stimulated by the work of the French philosopher.
Displacing scientific realism as the central focus of Ian Hacking’s oeuvre opens up a very different landscape, showing, behind the apparent dispersion of his works, the far-reaching interest that amalgamates them: to reveal the historical and situated conditions of possibility for the emergence of scientific objects and concepts.
This book shows how Hacking’s deployment concepts such as looping effect, making up people, and interactive kinds, can complement Foucauldian analyses, offering an overarching perspective that can provide a better explanation of the objects of the human sciences and their behaviors. 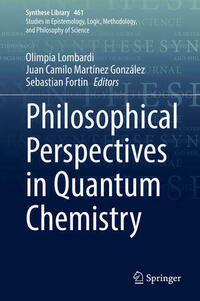 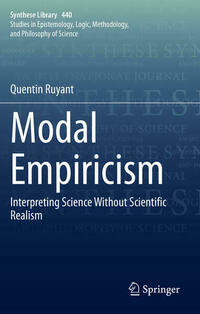 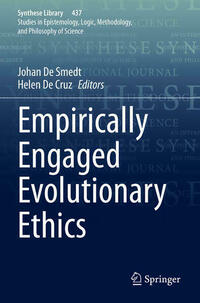 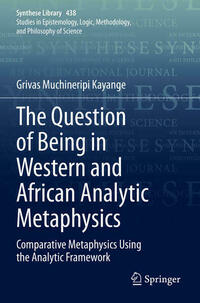 The Question of Being in Western and African Analytic Metaphysics
Grivas Muchineripi Kayange
€ 120,99 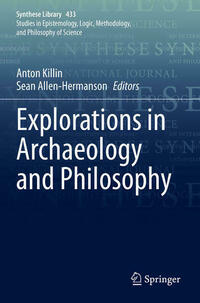 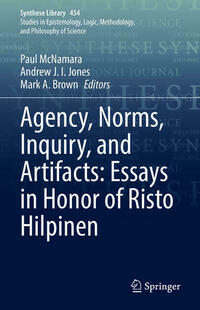 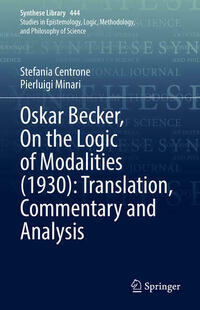 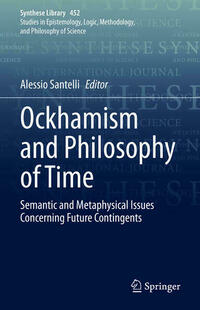