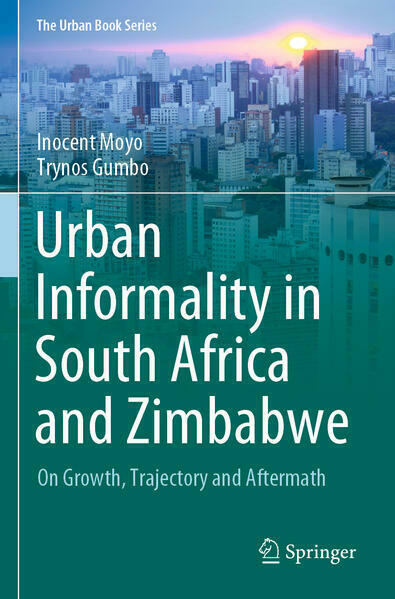 This book adds to the research of urban informality in the Global South with a specific focus on South Africa and Zimbabwe. It addresses the agency and the potential transformative capacity of the phenomenon of urban informality in connection with Southern African cities and towns. It adopts a political economy approach to analyse the evolution of informality in cities and its implications for urban planning. It brings to bear how the South African and Zimbabwean historical and/or ideological and contemporary political and economic trajectories have impacted on the ever changing nature of urban informality, both spatially and structurally and/or compositionally; thus resulting in unique urban materialities, which are aspects that have scarcely been studied or discussed in the extant literature.  This book, therefore, seeks to close the academic gap by dealing with the dearth of literature on spatial (re)locational discourses of urban informality.

The work positions urban informality as a resilient force with potency in terms of political mobilisation and (re) shaping urban spaces. Though these are fundamental issues, they have received comparatively little attention, especially in literature that focuses on the Southern African region. Accordingly, undergraduate and post-graduate students, as well as academics in the fields of Urban Geography, Political Science, Development Studies, Sociology, Town and Regional Planning among others, will find the range of topics and depth of coverage in this book particularly valuable. Similarly, practitioners and activists on issues of urban informality and urban governance will find the book very useful. 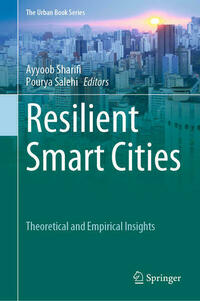 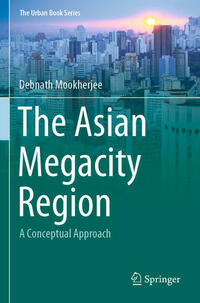 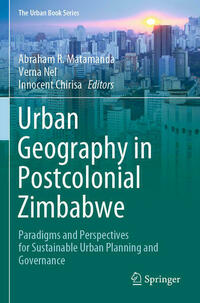 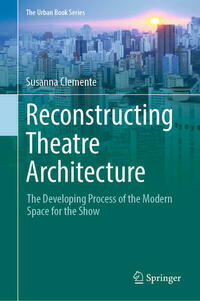 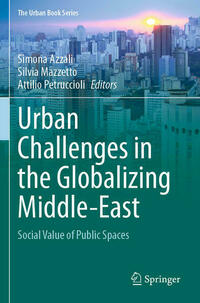 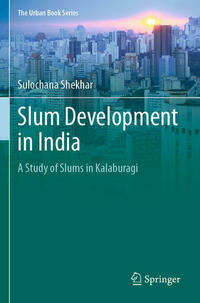 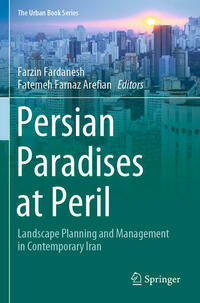 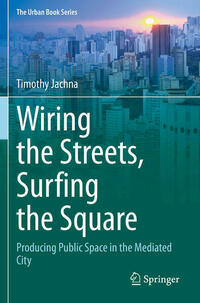