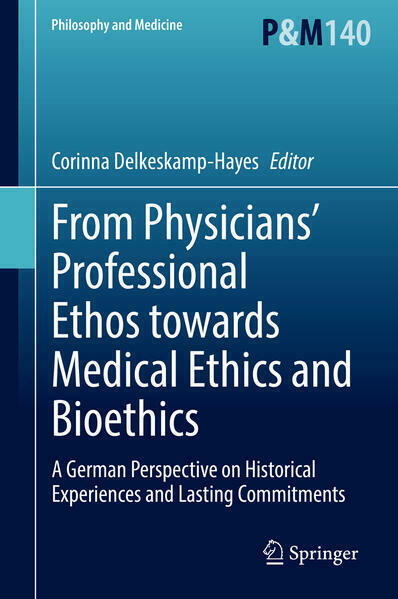 From Physicians’ Professional Ethos towards Medical Ethics and Bioethics

This book assembles essays by thinkers who were at the center of the German post World War II development of ethical thought in medicine. It records their strategies for overcoming initial resistance among physicians and philosophers and (in the East) politicians. This work traces their different approaches, such as socialist versus liberal bioethics; illustrates their attempt to introduce a culture of dialogue in medicine; and examines their moral ambiguities inherent to the institutionalization of bioethics and in law. Furthermore, the essays in this work pay special attention to the problem of ethics expertise in the context of a pluralism, which the intellectual mainstream of the country seeks to reduce to “varieties of post-traditionalism". Finally, this book addresses the problem of “patient autonomy”,and highlights the difficulty of harmonizing commitment to professional integrity with the project of enhancing physician’s responsiveness to suffering patients. As these essays illustrate, the development of bioethics in Germany does not follow a linear line of progressiveness, but rather retains a sense of the traditional ethos of the guild. An ethos, however, that is challenged by moral pluralism in such a way that, even today, still requires adequate solutions. A must read for all academics interested in the origins and the development of bioethics. 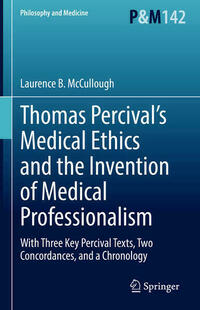 Thomas Percival’s Medical Ethics and the Invention of Medical Professionalism
Laurence B. McCullough
€ 131,99 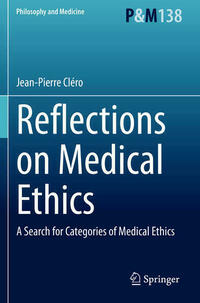 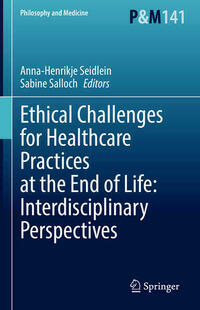 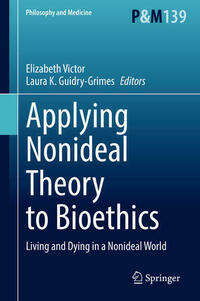 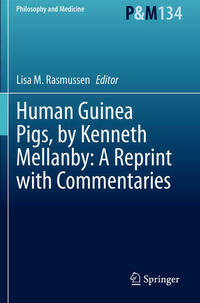 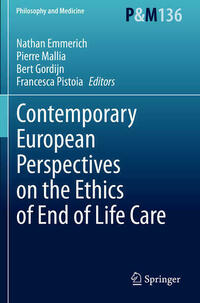 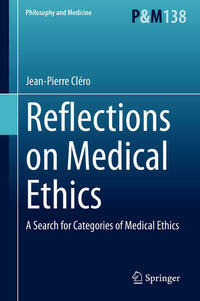 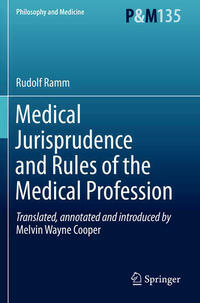