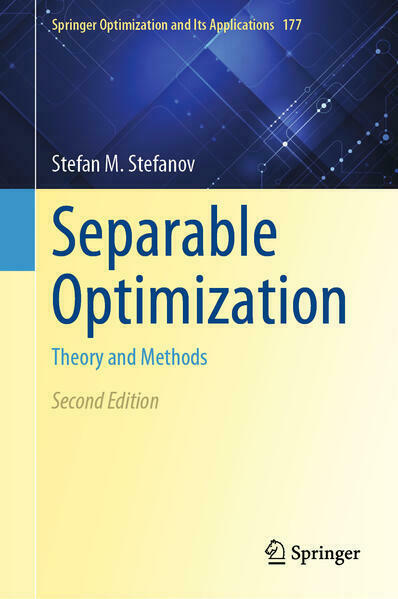 In this book, the theory, methods and applications of separable optimization are considered. Some general results are presented, techniques of approximating the separable problem by linear programming problem, and dynamic programming are also studied. Convex separable programs subject to inequality/ equality constraint(s) and bounds on variables are also studied and convergent iterative algorithms of polynomial complexity are proposed.  As an application, these algorithms are used in the implementation of stochastic quasigradient methods to some separable stochastic programs. The problems of numerical approximation of tabulated functions and numerical solution of overdetermined systems of linear algebraic equations and some systems of nonlinear equations are solved by separable convex unconstrained minimization problems. Some properties of the Knapsack polytope are also studied. This second edition includes a substantial amount of new and revised content. Three new chapters, 15-17, are included. Chapters 15-16 are devoted to the further analysis of the Knapsack problem. Chapter 17 is focused on the analysis of a nonlinear transportation problem. Three new Appendices (E-G) are also added to this edition and present technical details that help round out the coverage.
Optimization problems and methods for solving the problems considered are interesting not only from the viewpoint of optimization theory, optimization methods and their applications, but also from the viewpoint of other fields of science, especially the artificial intelligence and machine learning fields within computer science. This book is intended for the researcher, practitioner, or engineer who is interested in the detailed treatment of separable programming and wants to take advantage of the latest theoretical and algorithmic results. It may also be used as a textbook for a special topics course or as a supplementary textbook for graduate courses on nonlinear and convex optimization. 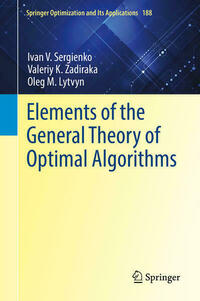 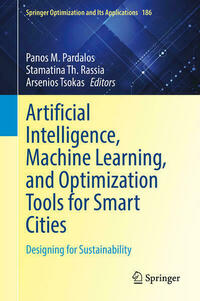 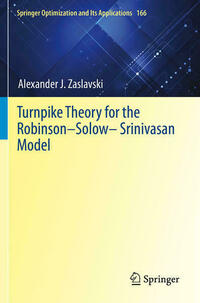 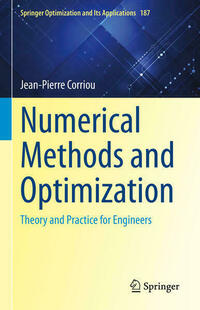 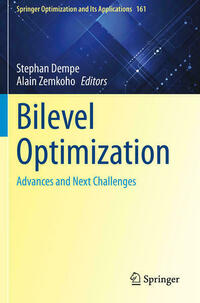 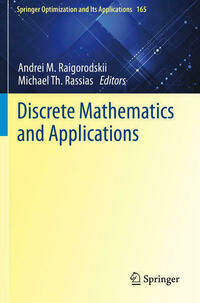 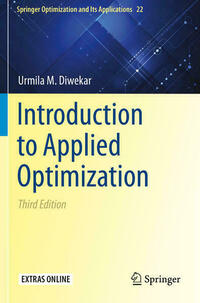 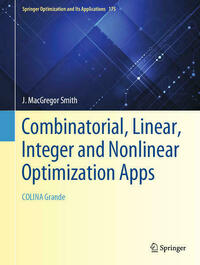