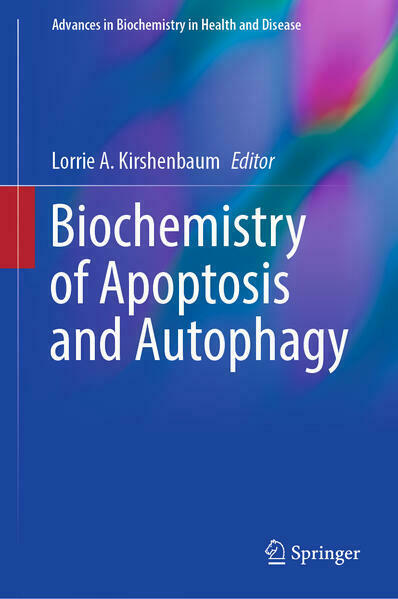 Biochemistry of Apoptosis and Autophagy

One of the most intriguing and compelling issues to impact contemporary biology to date is the concept that cell death is genetically regulated. Observations by Kerr and Wyllie, made more than 30 years ago on the basis of distinct morphological criteria, markedly distinguished apoptosis from classical cell death by necrosis. Apoptosis is a highly regulated, evolutionary conserved, genetic program of cell death essential for normal development and tissue homeostasis. The discovery of apoptosis as a regulated event and potentially amenable to therapeutic interventions has generated considerable excitement because it meant that disease entities resulting from either too much, or too little, apoptosis could be potentially cured with new therapies that target apoptosis.While there is little doubt that necrosis induced by massive cellular trauma is likely an unregulated event, several lines of investigation have challenged the dogma that necrotic cell death is merely unregulated. Emerging data has shifted the paradigm in our thinking about necrosis as a regulated event.Autophagy is another cellular process that has received considerable attention over the past two decades and its remarkable involvement in the processes of cell survival, death and tumorigenesis. Macro autophagy is a catabolic process that involves the selective and targeted removal of oxidized proteins, macromolecular structures and organelles through an elaborate cellular process involving a lysosome mediated pathway. Other forms of autophagy involving adapter proteins, commonly referred to as chaperone mediated autophagy, involves the selective removal of cellular cargo by the ubiquitin-proteasome pathway.The book will serve as a reference guide for basic and clinical scientists who are interested in understanding how these critical cellular processes impact the pathogenesis of human disease. 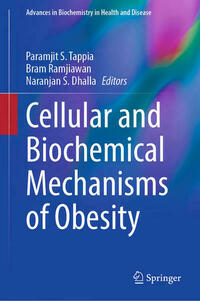 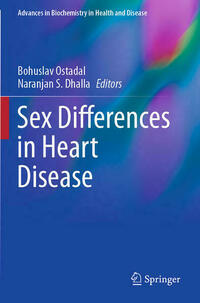 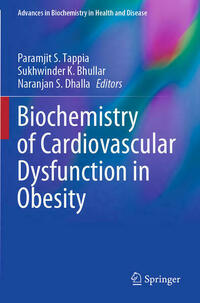 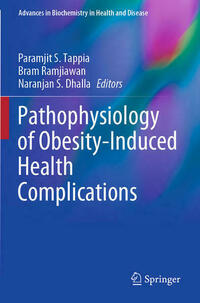 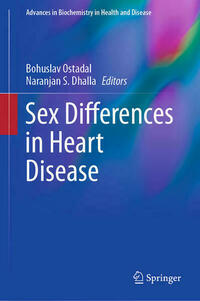 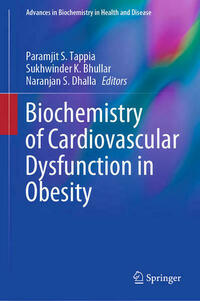 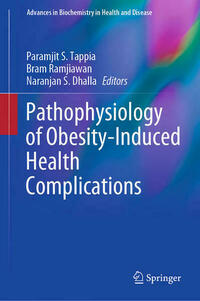 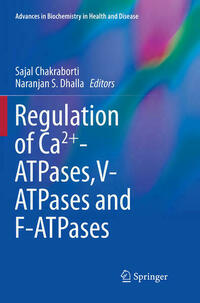