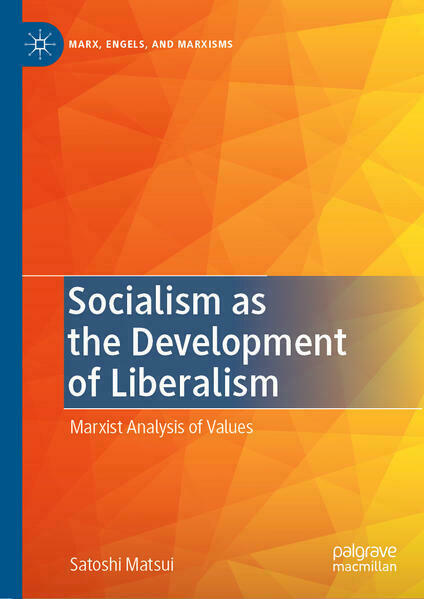 Socialism as the Development of Liberalism

This book addresses the question of what socialism is according to fundamental values rather than institutions. Arguing that Marxist socialism is not only more gradual but also more radical than how it is usually understood, this book shows that socialism extends liberalism by inheriting and furthering liberal justice, including fundamental human rights. Simultaneously, socialism ultimately rejects liberalism because it does not consider liberal values, such as liberty and equality, society’s primary principles. Satoshi Matsui offers a new theory: alienation has two dimensions. Marxists seek to rectify policies that violate justice in a capitalist society, and injustice in capitalism is alienation’s first dimension. From a communist society’s perspective, however, justice itself is an alienated idea and the second dimension of alienation. Marx’s theory of alienation does not deny the liberal theory of justice but is rather a universal system that encompasses it. By fundamentally reexamining Marxism, this volume provides a basic guideline for overcoming capitalist society and constructing a communist society. 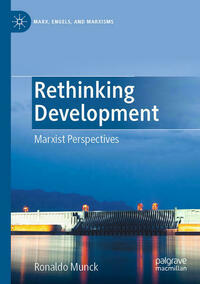 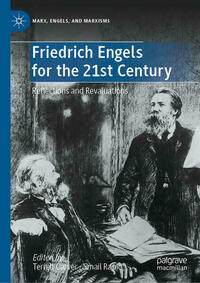 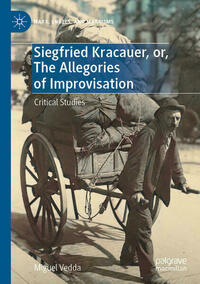 Siegfried Kracauer, or, The Allegories of Improvisation
Miguel Vedda
€ 120,99 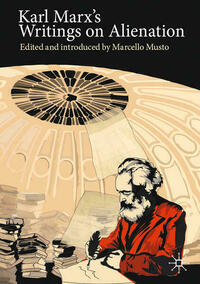 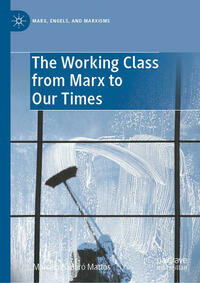 The Working Class from Marx to Our Times
Marcelo Badaró Mattos, Rebecca Freitas
€ 109,99 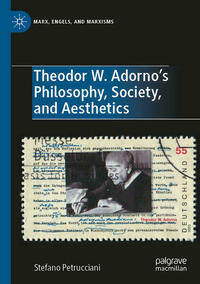 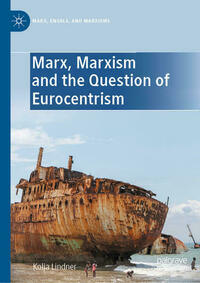 Marx, Marxism and the Question of Eurocentrism
Kolja Lindner
€ 109,99 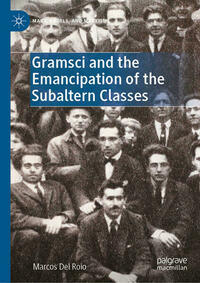 Gramsci and the Emancipation of the Subaltern Classes
Marcos Del Roio
€ 109,99