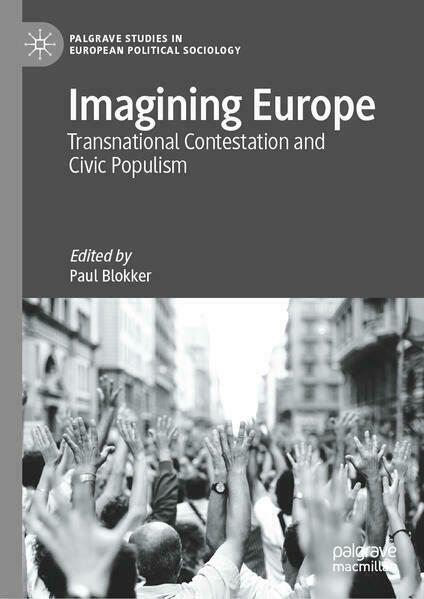 This book provides an extensive analysis and discussion of the transnational mobilization of citizens and youth, alongside the production of creative, imaginative, and constructive solutions to the European crisis. The volume provides a variety of interdisciplinary analyses, as well as a series of perspectives on populism that have not been addressed extensively, including an examination of left-wing populism, the constituent power dimension of populism, and transnational manifestations of populism, contributing to debates on political science, political sociology, social movements studies, and political and constitutional theory. 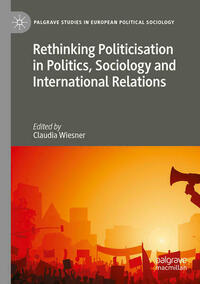 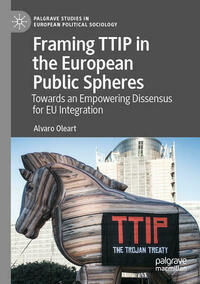 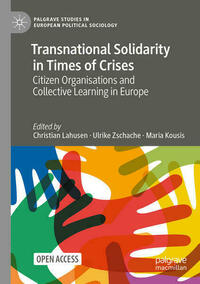 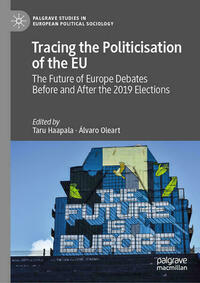 Tracing the Politicisation of the EU
Taru Haapala, Álvaro Oleart
€ 120,99 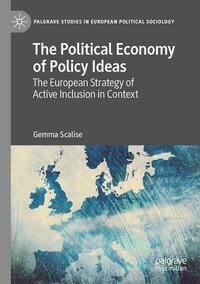 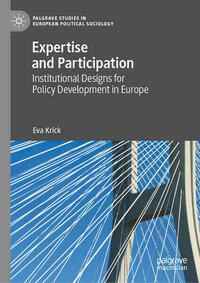 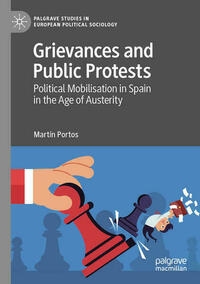 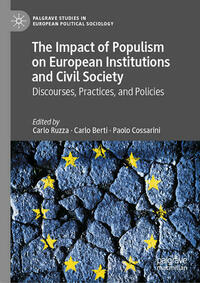