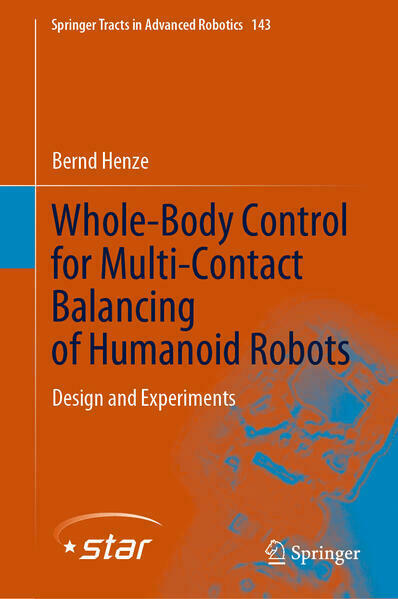 This book aims at providing algorithms for balance control of legged, torque-controlled humanoid robots. A humanoid robot normally uses the feet for locomotion. This paradigm is extended by addressing the challenge of multi-contact balancing, which allows a humanoid robot to exploit an arbitrary number of contacts for support. Using multiple contacts increases the size of the support polygon, which in turn leads to an increased robustness of the stance and to an increased kinematic workspace of the robot. Both are important features for facilitating a transition of humanoid robots from research laboratories to real-world applications, where they are confronted with multiple challenging scenarios, such as climbing stairs and ladders, traversing debris, handling heavy loads, or working in confined spaces. The distribution of forces and torques among the multiple contacts is a challenging aspect of the problem, which arises from the closed kinematic chain given by the robot and its environment. 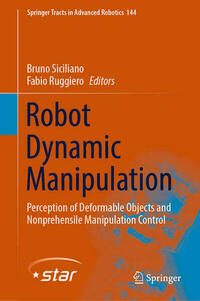 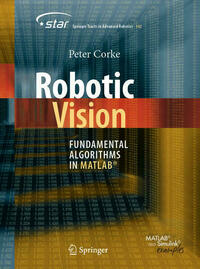 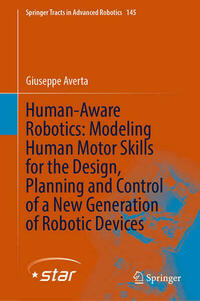 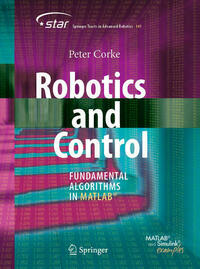 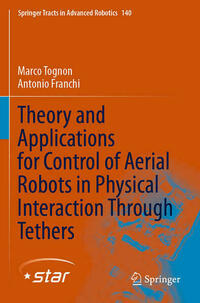 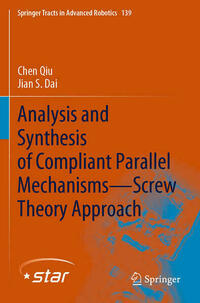 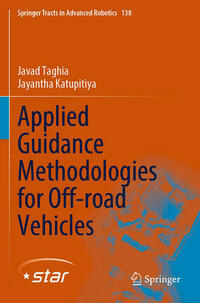 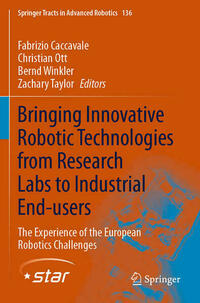