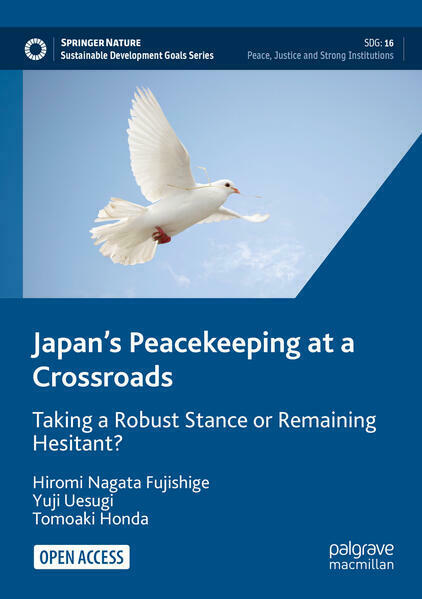 Japan’s Peacekeeping at a Crossroads

This open access book examines why Japan discontinued its quarter-century history of troop contribution to UN Peacekeeping Operations (1992–2017). Japan had deployed its troops as UN peacekeepers since 1992, albeit under a constitutional limit on weapons use. Japan’s peacekeepers began to focus on engineering work as its strength, while also trying to relax the constraints on weapons use, although to a minimal extent. In 2017, however, Japan suddenly withdrew its engineering corps from South Sudan, and has contributed no troops since then. Why? The book argues that Japan could not match the increasing “robustness” of recent peacekeeping operations and has begun to seek a new direction, such as capacity-building support. 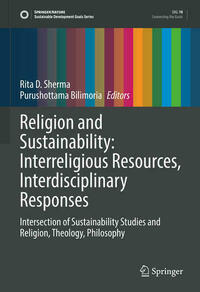 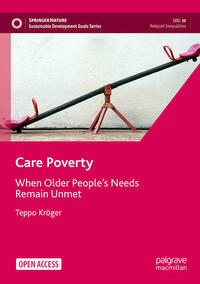 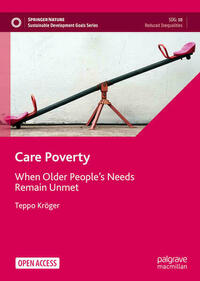 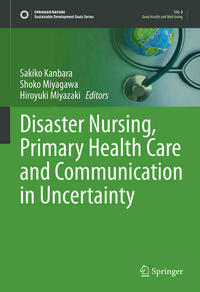 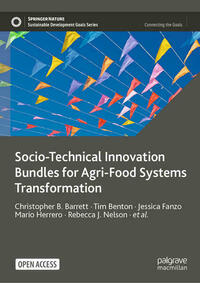 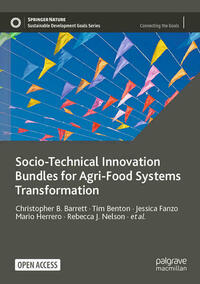 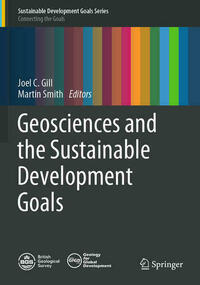 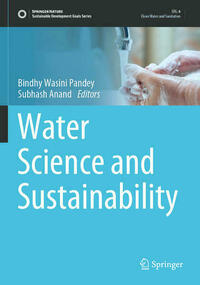