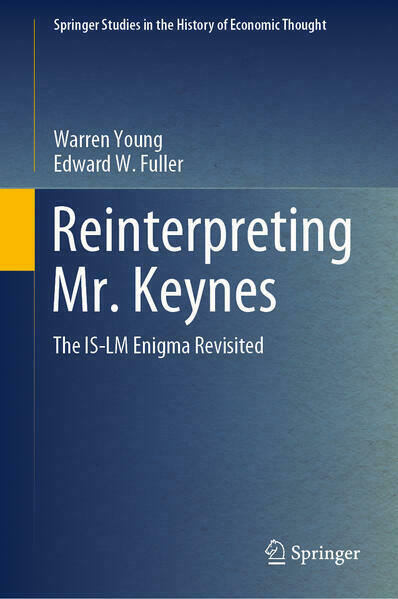 This book examines the origins of the IS-LM model, one of the most significant innovations in the history of economic thought. It shows that the complete IS-LM model, including the equations and diagram, was produced by a group of economists who contributed their respective mathematical models of Keynes’s General Theory, including Champernowne, Reddaway, Harrod, and Meade, not to mention Hicks. Furthermore, the book discusses the implications of newly discovered archival material, including a previously overlooked document showing that John Maynard Keynes himself was the first to present the IS-LM model equations in a lecture he gave on December 4, 1933. It focuses on the implications of this material in terms of understanding the evolution of Keynes’s approach from 1933 to 1937, later interpreters of his General Theory, and the ongoing debate between Keynesians and Post-Keynesians on the nature of his system. Given the revelations it presents, this book will transform the profession’s understanding of the origins of the IS-LM model and modern macroeconomics. 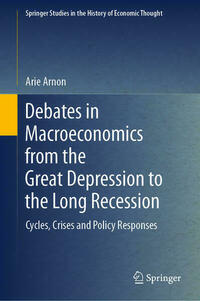 Debates in Macroeconomics from the Great Depression to the Long Recession
Arie Arnon
€ 109,99 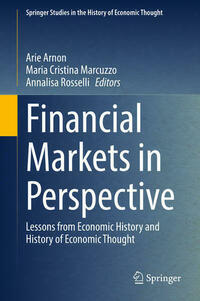 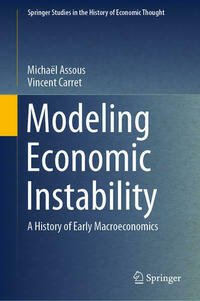 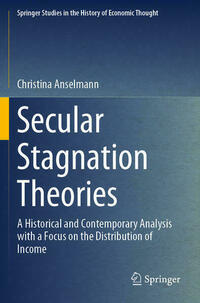 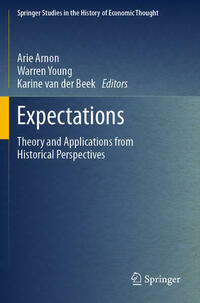 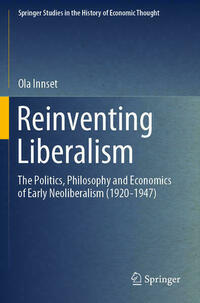 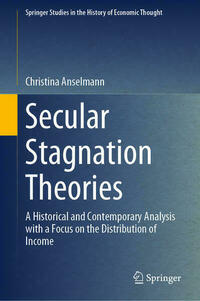 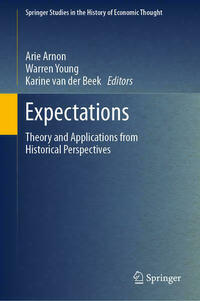