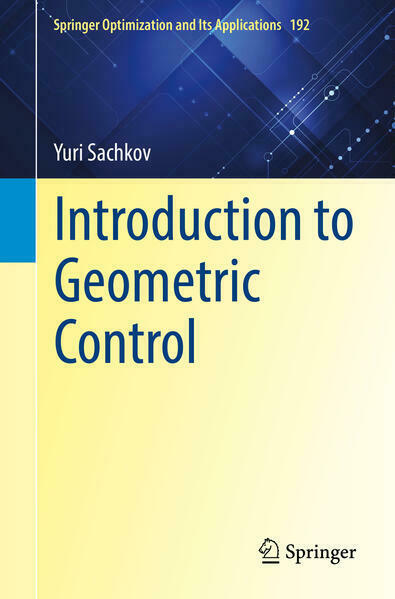 This text is an enhanced, English version of the Russian edition, published in early 2021 and is appropriate for an introductory course in geometric control theory. The concise presentation provides an accessible treatment of the subject for advanced undergraduate and graduate students in theoretical and applied mathematics, as well as to experts in classic control theory for whom geometric methods may be introduced. Theory is accompanied by characteristic examples such as stopping a train, motion of mobile robot, Euler elasticae, Dido's problem, and rolling of the sphere on the plane. Quick foundations to some recent topics of interest like control on Lie groups and sub-Riemannian geometry are included. Prerequisites include only a basic knowledge of calculus, linear algebra, and ODEs; preliminary knowledge of control theory is not assumed. The applications problems-oriented approach discusses core subjects and encourages the reader to solve related challenges independently. Highly-motivated readers can acquire working knowledge of geometric control techniques and progress to studying control problems and more comprehensive books on their own. Selected sections provide exercises to assist in deeper understanding of the material.
Controllability and optimal control problems are considered for nonlinear nonholonomic systems on smooth manifolds, in particular, on Lie groups. For the controllability problem, the following questions are considered: controllability of linear systems, local controllability of nonlinear systems, Nagano–Sussmann Orbit theorem, Rashevskii–Chow theorem, Krener's theorem. For the optimal control problem, Filippov's theorem is stated, invariant formulation of Pontryagin maximum principle on manifolds is given, second-order optimality conditions are discussed, and the sub-Riemannian problem is studied in detail. Pontryagin maximum principle is proved for sub-Riemannian problems, solution to the sub-Riemannian problems on the Heisenberg group, the group of motions of the plane, and the Engel group is described. 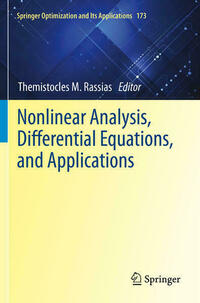 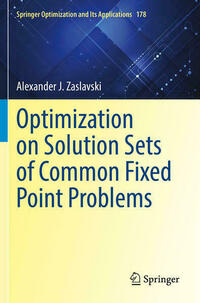 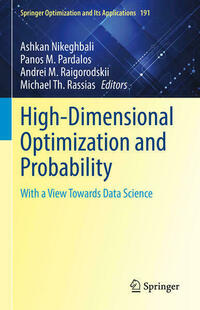 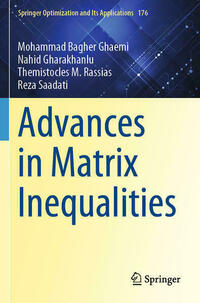 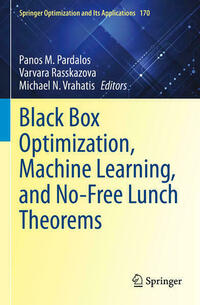 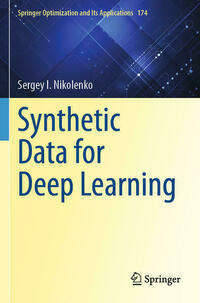 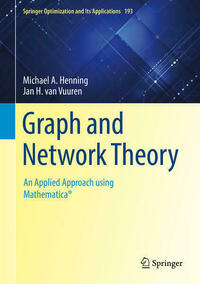 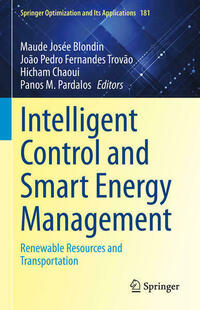