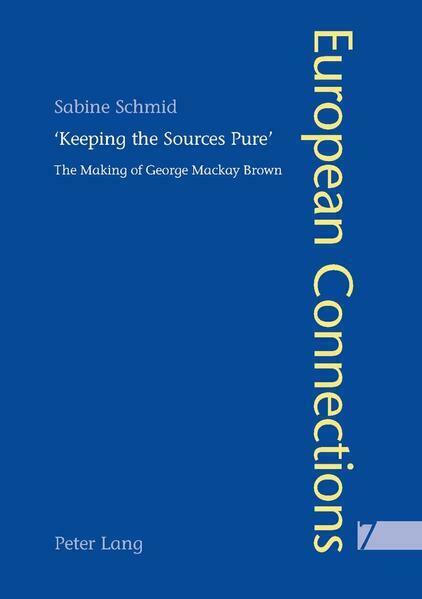 This volume assesses the literary stature of George Mackay Brown by contextualising his prose and his poetry within twentieth-century British and European literary practices and traditions of thought. Challenging the typecasting of Brown as ‘Orkney writer’, the book links him with European Modernism and reveals the complex web of experiences, influences and relationships that shaped Brown’s poetic development. This comparative study argues that Edwin Muir, Gerard Manley Hopkins and Thomas Mann analysed remarkably similar cultural and spiritual phenomena, inspiring Brown’s own work. Muir travelled back into what he called the racial memory of the tribe. Hopkins aimed for a revival of religious values and the recovery of the sacramental power of the word. Thomas Mann felt that man must discover and put into practice a ‘new humanism’ which would embrace the mythic-archetypal structure of the unconscious and man’s individual consciousness. All four writers attempted to ‘get back to the roots and sources’ by probing the ways in which individuals and society as a whole gain a better understanding of and a more meaningful relationship with their pasts. This book chronicles George Mackay Brown’s personal and artistic journey, from his early reporting days on an Orkney newspaper, through spells in hospital recovering from tuberculosis, to his friendship with Edwin Muir and growing confidence in his own vision. 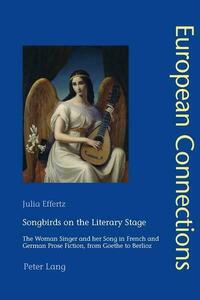 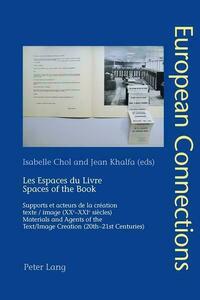 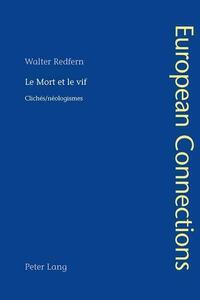 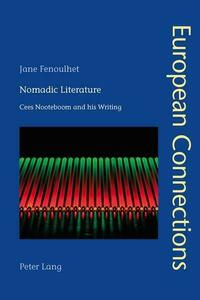 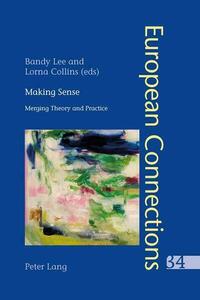 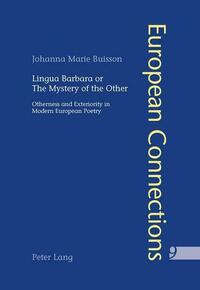 Lingua Barbara or the Mystery of the Other
Johanna M. Buisson
€ 71,60 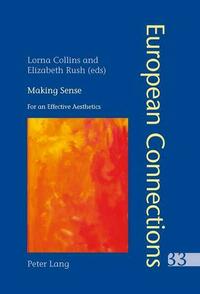 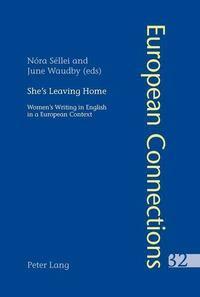