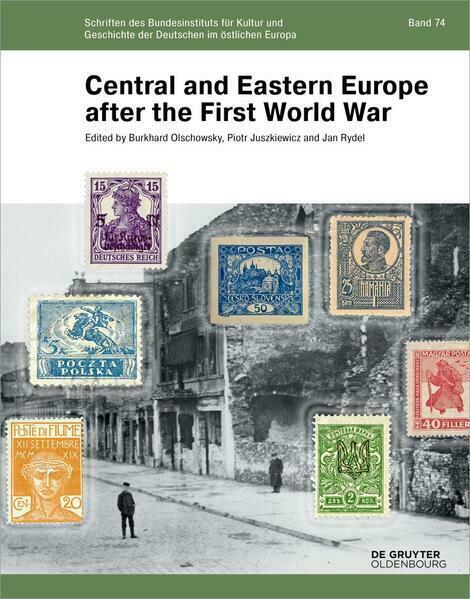 Central and Eastern Europe after the First World War

The volume focuses on the years following the First World War (1918–1923), when political, military, cultural, social and economic developments consolidated to a high degree in Eastern Europe. This period was shaped, on the one hand, by the efforts to establish an international structure for peace and to set previously oppressed nations on the road to emancipation. On the other hand, it was also defined by political revisionism and territorial claims, as well as a level of political violence that was effectively a continuation of the war in many places, albeit under modified conditions. Political decision-makers sought to protect the emerging nation states from radical political utopias but simultaneously had to rise to the challenges of a social and economic crisis, manage the reconstruction of the many extensively devastated landscapes and provide for the social care and support of victims of war. 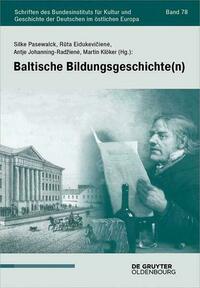 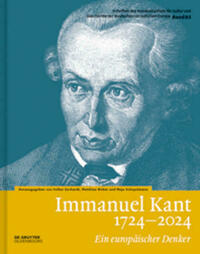 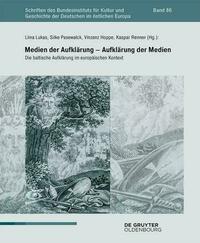 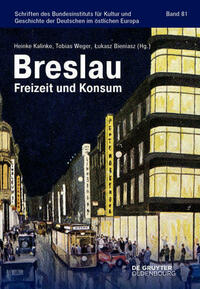 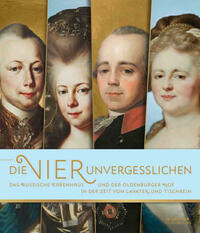 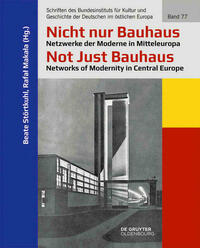 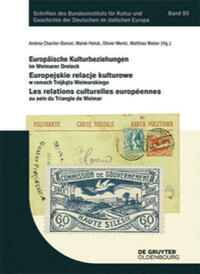 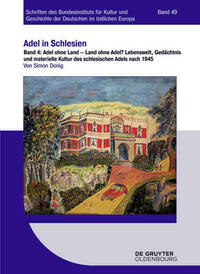