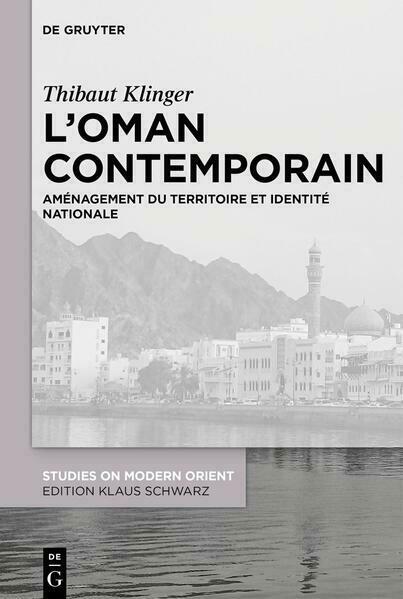 Since 1970, Oman has taken up the challenge of shaping an "imagined community" and unifying an ancient territory that was torn apart in the past by secession or civil wars. Spatial planning has been at the heart of its policy, guided by a carefully defined national identity to broadly integrate the physical and human components of the country. With the integration into globalization and the emphasis on tourism to diversify the economy too dependent on hydrocarbons, the "national narrative" becomes a brand. What are the reciprocal effects of branding and spatial planning? Tourism particularly reveals these interactions but also the effects on the governance of the sultanate, while heritage plays a complex role, anchoring branding in a deep political project. The image of tolerance, a true "brand" of Oman in a regional environment of religious divisions, is clearly part of the country's territory, strongly associating branding and spatial planning. 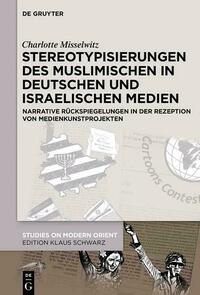 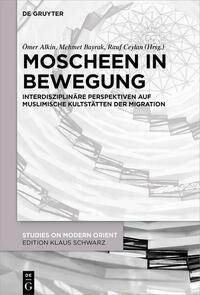 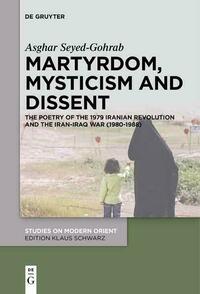 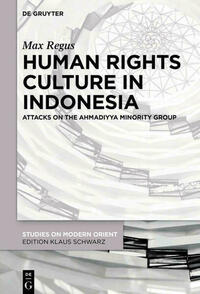 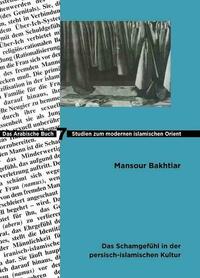 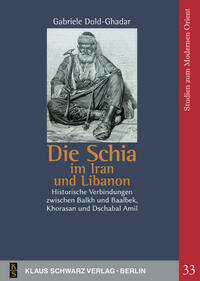 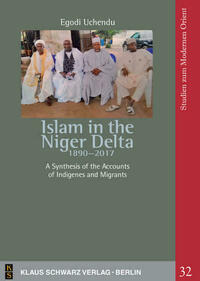 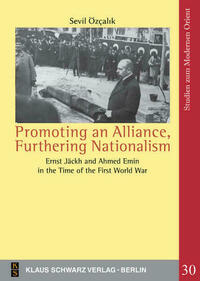