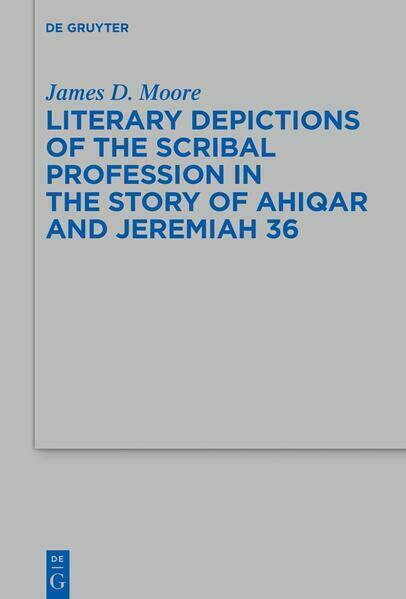 This is the first study to compare the allusions to scribal culture found in the Aramaic Story of Ahiqar and the Hebrew Tale of Jeremiah and Baruch’s Scroll in Jeremiah 36. It is shown that disguised in the royal propagandistic message of Ahiqar is a sophisticated Aramaic critique on the social practices of Akkadian scribal culture. Jeremiah 36, however, uses loci of scribal activity as well as allusions to scribal interactions and the techniques of the scribal craft to construct a subversive tale. When studied from a comparative perspective it is argued that the Story of Ahiqar, which has long been associated with the well-known court tale genre, is an example of a subgenre which is here called the scribal conflict narrative, and Jeremiah 36 is found to be a second example of or a response to it. This observation is arrived at by means of rigorous manuscript examination combined with narrative analysis, which identified, among other things, the development of autobiographical and biographical styles of the same ancient narrative. This study not only provides new perspectives on scribal culture, Ahiqar studies, and Jeremiah studies, but it may have far reaching implications for other ancient sources. 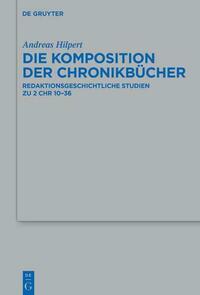 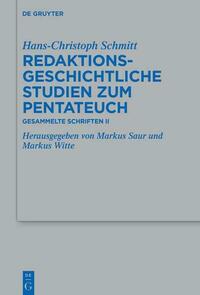 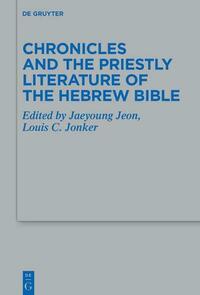 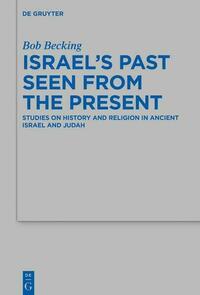 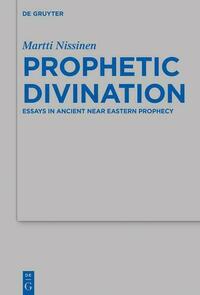 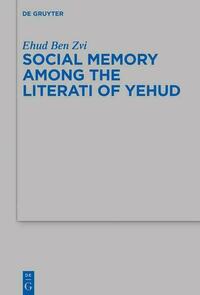 Social Memory among the Literati of Yehud
Ehud Ben Zvi
€ 34,95 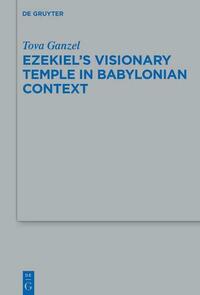 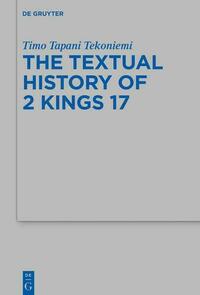