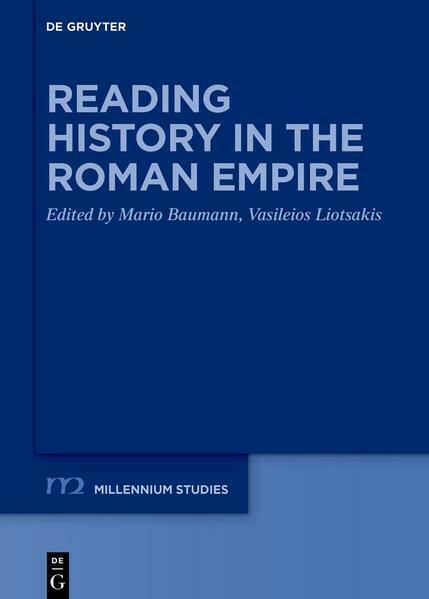 Reading History in the Roman Empire

Although the relationship of Greco-Roman historians with their readerships has attracted much scholarly attention, classicists principally focus on individual historians, while there has been no collective work on the matter. The editors of this volume aspire to fill this gap and gather papers which offer an overall view of the Greco-Roman readership and of its interaction with ancient historians. The authors of this book endeavor to define the physiognomy of the audience of history in the Roman Era both by exploring the narrative arrangement of ancient historical prose and by using sources in which Greco-Roman intellectuals address the issue of the readership of history. Ancient historians shaped their accounts taking into consideration their readers’ tastes, and this is evident on many different levels, such as the way a historian fashions his authorial image, addresses his readers, or uses certain compositional strategies to elicit the readers’ affective and cognitive responses to his messages. The papers of this volume analyze these narrative aspects and contextualize them within their socio-political environment in order to reveal the ways ancient readerships interacted with and affected Greco-Roman historical prose. 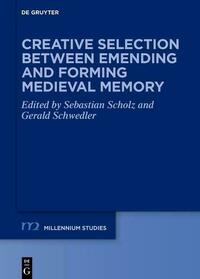 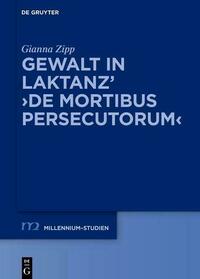 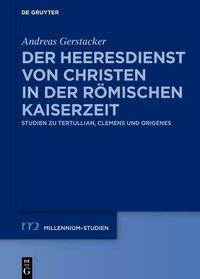 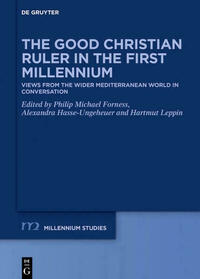 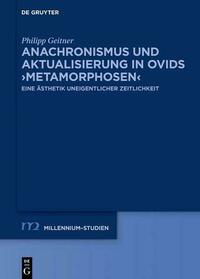 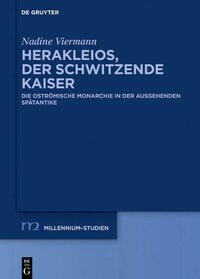 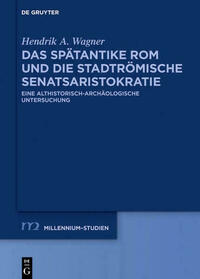 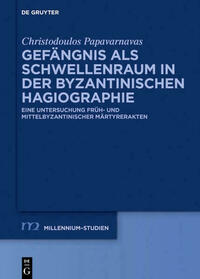