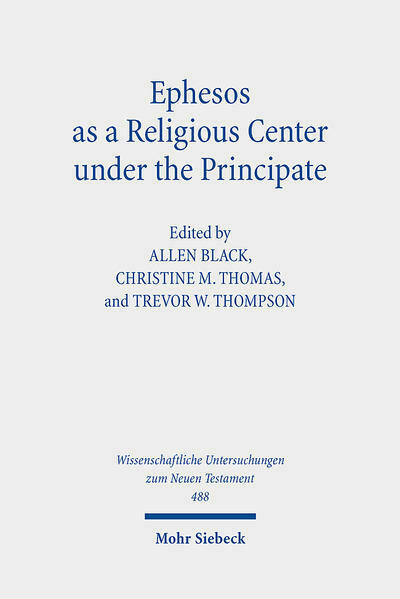 Ephesos as a Religious Center under the Principate

Devotion to Artemis dominated the religious culture of ancient Ephesos. But she was not alone. The city of Ephesos and its environs offered a rich panoply of religious options, domestic and public. Structures, statutes, coins, inscriptions, and texts testify to the remarkable diversity of religious ideas and practices in Ephesos. Greek, Roman, Egyptian, and Jewish religious traditions found loyal adherents among residents and visitors. Gods, goddesses, heroes, and emperors were worshipped. The contributions in this volume demonstrate that ancient Ephesos was a vibrant and competitive religious environment. 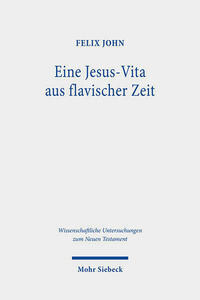 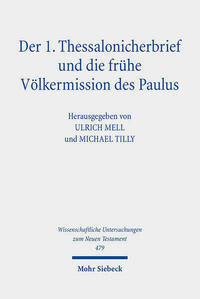 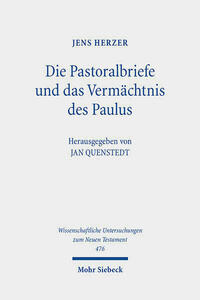 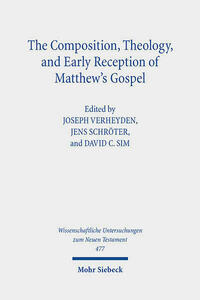 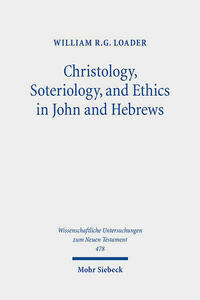 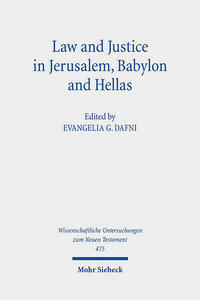 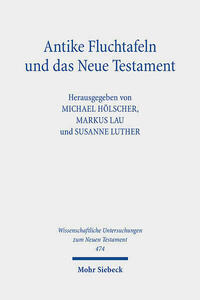 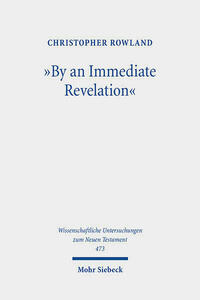 "By an Immediate Revelation"
Christopher Rowland
€ 235,50