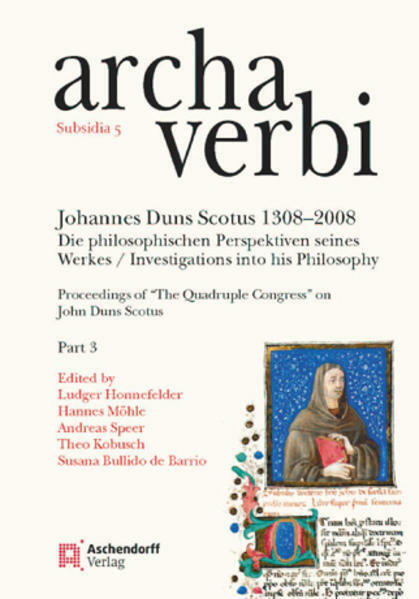 On 8 November 1308, the great Franciscan scholastic thinker, John Duns Scotus, died and was buried in the friars' convent in Cologne. Building upon the intellectual heritage of his Franciscan predecessors in Paris, Alexander of Hales and Bonavetnrue of Bagnoregio, Scotus extended this peculiarly Franciscan approach to the philosophical and theological traditions of western Christianity in new and bold directions with unique emphases and implications. These ramifications bevame the foundation for an important alternate current of philosophical thought known through history as Scotism. On the occasion of the 700th anniversary of the death of John Duns Scotus, international scholars from around the world gathered together to celebrate in a comprehensive manner the life, work and intellectual legacy of the Subtle Doctor. This gathering took on the form of a Quadruple Congress, comprising four conferences, treating four different themes, associated with the intellectual journey and legacy of Scotus, namely Oxford, Cologne-Bonn, Strasbourg and the Franciscan Institute at St. Bonaventure University, New York. The corresponding four volumes represent the current state of international Scotus scholarship and will remain an invaluable tool for years to come. 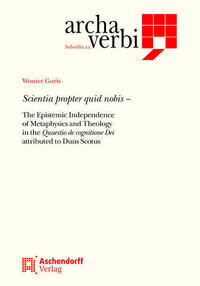 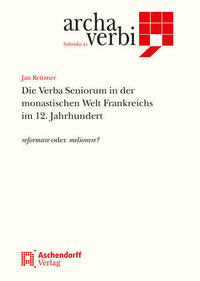 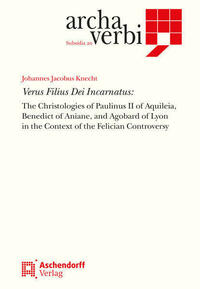 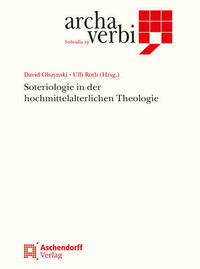 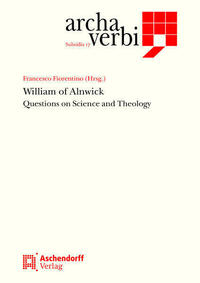 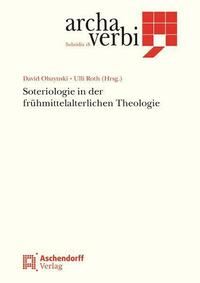 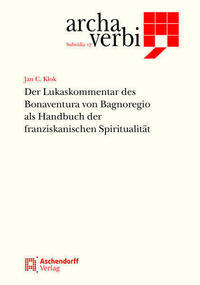 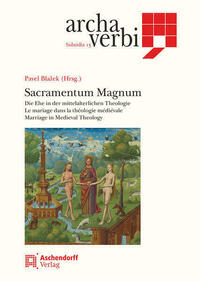