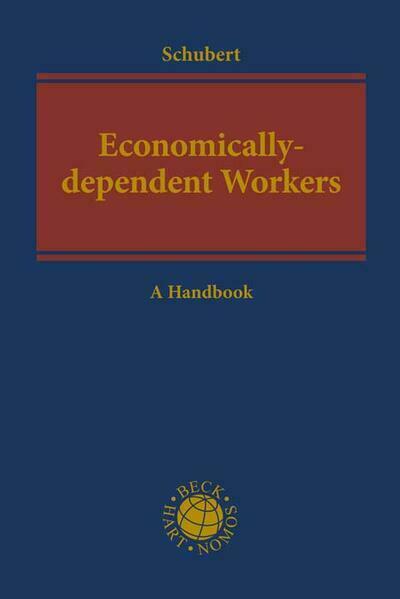 Economically-dependent Workers as Part of a Decent Economy

Zum Werk
Traditionally, labour law focuses on employment contracts. The legal analysis of the working world is based on the distinction between employees and self-employed. However, in addition to this traditional dichotomy a significant number of European countries provide specific legal protection for so-called economically-dependent workers; hereby acknowledging that there are workers, who are personally independent, but nonetheless require social protection. This development has begun long before the digitalisation started blurring the boundaries of typical employment relationships. Still, recent developments have resulted in demands for the extension of labour laws to platform workers putting the topic on the agenda; whilst in the past, economically-dependent workers have played only a minor role in labour law developments. Wrongly, because their protection plays a vital role in creating a differentiated economy with adequate working conditions and a decent standard of social security for its various players.
This book contains eleven country reports that outline the legal bases for the protection of economically-dependent workers in labour and social security law. In addition, a comparative analysis explores the characteristics of such workers and the regulatory models for their legal protection as well as pointing out protection gaps. Further contributions evaluate the impact of international law and European law on the legal protection of economically-dependent workers and highlight the need for future developments.
Vorteilecompact information on economically-dependent workers in Austria, France, Germany, Ireland, Italy, the Netherlands, Portugal, Slovenia, Spain, Sweden, and the UKcomprehensive analysis of ILO law and RESCfurther analysis of EU law
Zielgruppe
For researches, but also useful background information for legal practitioners, e.g. lawyers or government and economic organisations such as ministries, employers' organisations and trade unions. 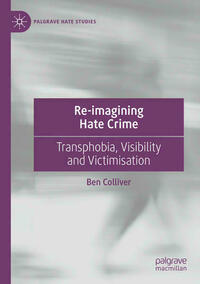 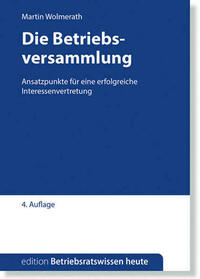 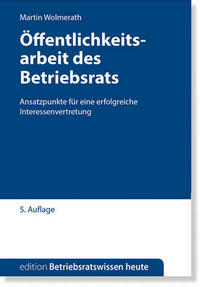 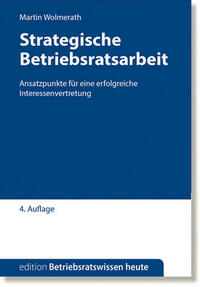 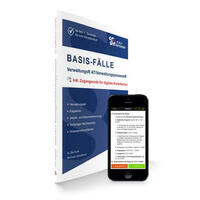 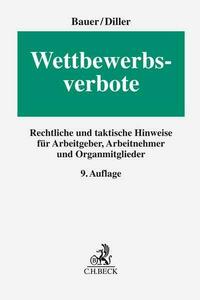 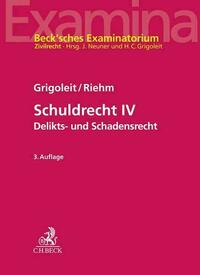 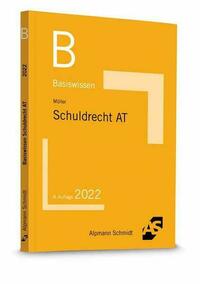