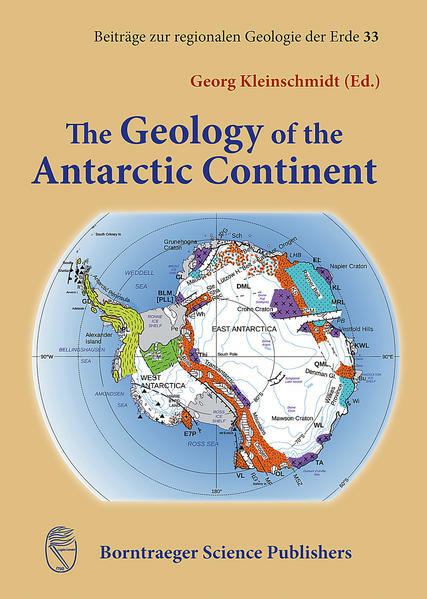 The Geology of the Antarctic Continent

The present volume provides a comprehensive overview of the geology of the Antarctic continent. It is principally based on the meagre 1% of ice-free area of Antarctica and geophysical data. The only previous, fairly comprehensive treatment of Antarctic geology was published more than 25 year ago. Since then, our knowledge about the geology of the continent has increased immensely; despite the km-thick ice shield, which covers large parts of Antarcticas geology, particularly at its center. An outstanding feature of this book is that it combines the present knowledge in just one single volume. Following an introduction with a geographic outline and a general synopsis of Antarctic geology, individual chapters describe the regional geology of the seven main physiographic regions of Antarctica in detail: the Antarctic Peninsula, West Antarctica (Marie Byrd Land and Enderby Land), Transantarctic Mountains, the Shackleton Range and its surroundings (including the Bertrab, Littlewood and Moltke Nunataks), Dronning Maud Land, Lambert Glacier and the area surrounding it, East Antarctica from Kaiser-Wilhelm-II.-Land to George V Land/Terre Adélie. All seven chapters were written by acknowledged specialists in their field. Each chapter contains a topographic, historical and geological overview, a description of the respective geological units, their stratigraphy and related data and the tectonic structure of the respective region. Mostly, the findings are placed in a continent-wide/plate tectonic/geological context. The book closes with chapters on the mineral resources and the palaeontological record of the Antarctic continent. Even if the Antarctic Treaty System prohibits prospection and any exploitation of mineral resources in Antarctica at this time, occurrences of iron, other metal and coal deposits are known, and many more do probably exist. The mineral resources chapter does not just deal with known and presumed deposits, but also highlights environmental problems and relevant international treaties, economic issues and practical or general problems. The Antarctic ice is the largest fresh water resource on Earth. All nine authors are or have been active field geologists in the corresponding Antarctic regions and are affiliated with American, British, French and German research institutions. The book addresses researchers, students of geosciences, geologists and all other scientists interested in Antarctic science in general. 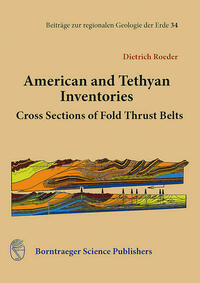 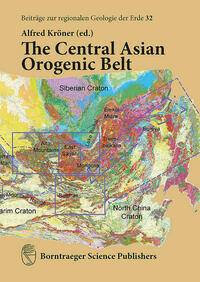 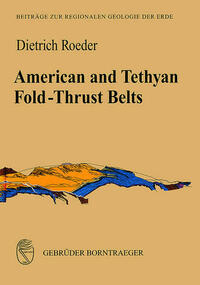 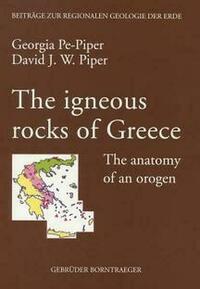 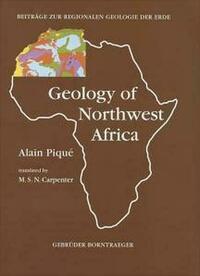 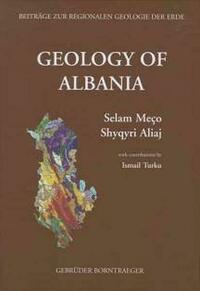 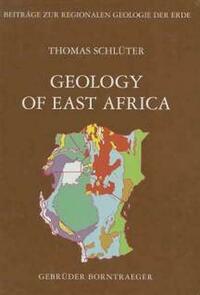 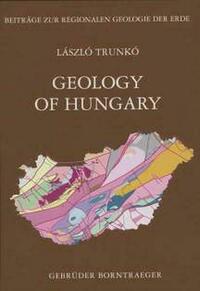