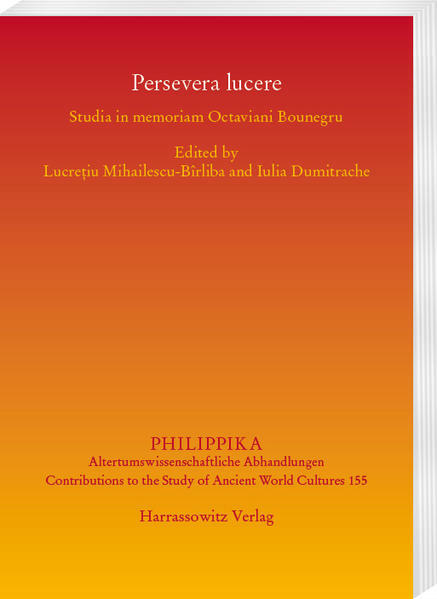 Octavian Bounegru (1956–2019) was an important Romanian historian and archaeologist. His books and studies focus on Roman economic and social history, Early and Late Roman archaeology. He has lead excavations in Histria and Halmyris (Moesia Inferior, Scythia, Romania), with spectacular finds (among them, the martyrion of Halmyris). Octavian Bounegru was an Alexander-von-Humboldt fellow and constantly cooperated with German colleagues, but he had scientific connections all over the world.
This volume dedicated by his former students, colleagues and friends contains studies in economic and social history, archaeology and history of archaeology, epigraphy and papyrology, numismatics and sigillography. In his honor, the authors published new documents, put new archaeological evidences into circulation and reevaluate historical issues. 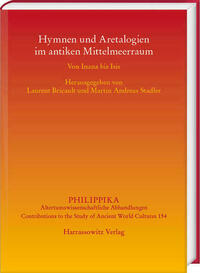 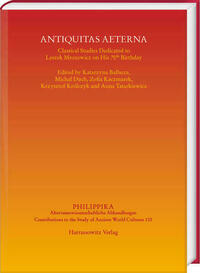 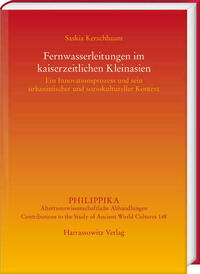 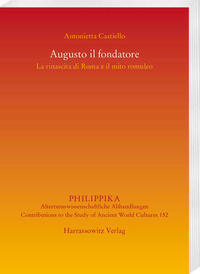 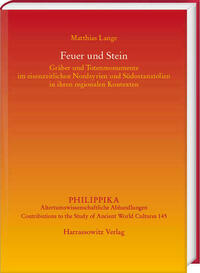 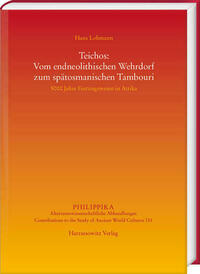 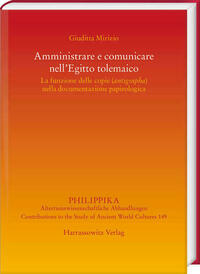 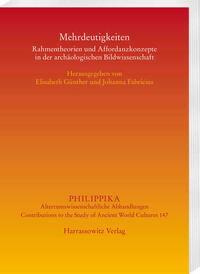