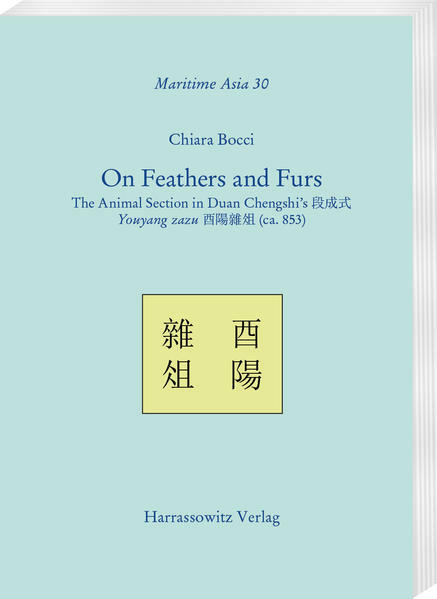 On Feathers and Furs

One of the great literary achievements of the Tang dynasty, the Youyang zazu, or “Miscellaneous Morsels from Youyang”, has captivated the attention of those Chinese and western scholars, who appreciated its erudition, originality, and the author’s outstanding storytelling talent.
The aim of this book is to provide a complete annotated translation of its section on birds and quadrupeds (Yu mao pian 羽毛篇), one of the less studied so far, although certainly a most fascinating part. In chapter sixteen, all of the author’s main interests seem in fact to congregate and come to light brilliantly: the natural world and its wonders, but also foreign lands and goods, rare books, strange anecdotes (sometimes from hearsay), and exotic names or curious expressions, as well as rhymes and popular sayings, which he recorded with utmost delight and a good portion of humor.
It is precisely the linguistic aspect, the love of words of the philologist Duan Chengshi, which posed the biggest challenge during the translating process. In some cases, it has been possible to identify the object, in other instances, only tentative suggestions have been made.
This study should contribute to extend the knowledge about this work, about its eclectic author, and the way a Chinese literate looked at the world during the Tang dynasty. 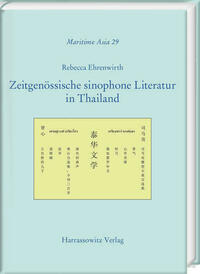 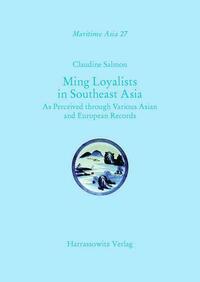 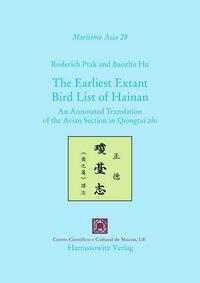 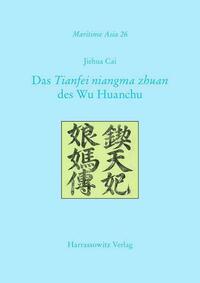 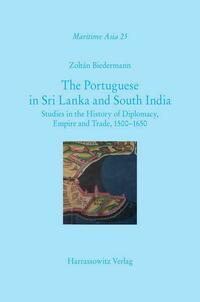 The Portuguese in Sri Lanka and South India
Zoltán Biedermann
€ 57,60 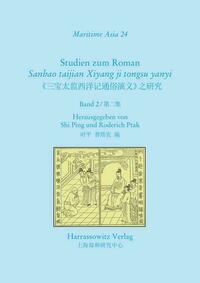 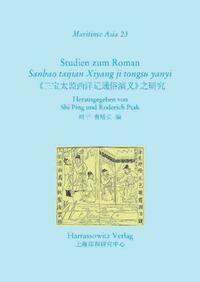 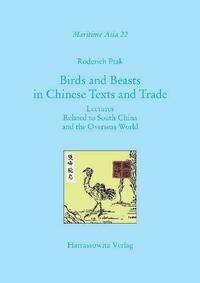 Birds and Beasts in Chinese Texts and Trade
Roderich Ptak
€ 39,10