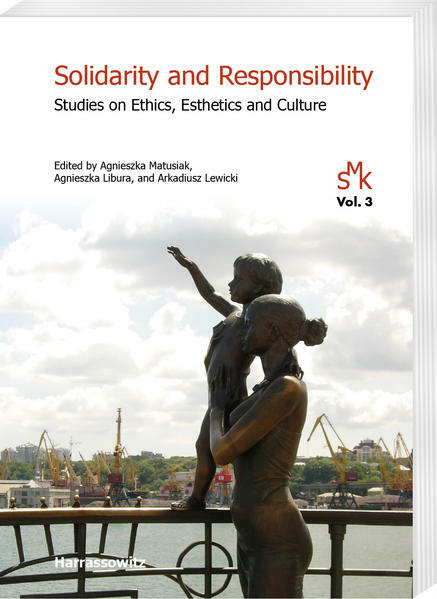 Solidarity and responsibility may certainly be recognized as the central ideas of the year 2020. The basic reason for such a statement, in central- and east-European perspective, was the 40th anniversary of the signing of the August Agreements in Poland and the resulting development of the Solidarity trade union and social movement constituting the key catalyst of pro-democratic changes in the part of Europe. That anniversary was overshadowed, how ever, by another event – a global one, i.e. the COVID-19 pandemic, which turned upside down the former order of things and in a way forced us to thoroughly revise our attitude to the surrounding world. Solidarity, embraced by responsibility, becomes a positive counterpoint, both in the real and the symbolic dimension, for social integration, for building mutual trust and understanding, sensitivity, and a culture of cooperation in the light of which the Other is a being that is equal to us.
The articles in this volume offer critical thought, in both a diachronic and a synchronic perspective, on the role, meaning and place of narrative, discourses, experiences and representations in the sphere of ethics, esthetics and culture (broadly understood) in the spirit of the new humanities and in particular its leading phrases: performative, affective and ethical (which is part of the aspect of affirmation) which place a strong emphasis on the causative interactive dimension of an entity acting towards both sentient beings and inanimate objects. 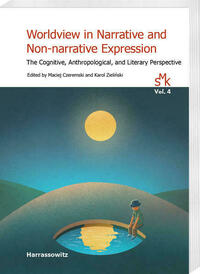 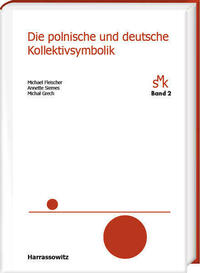 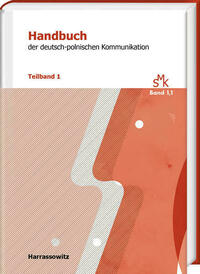