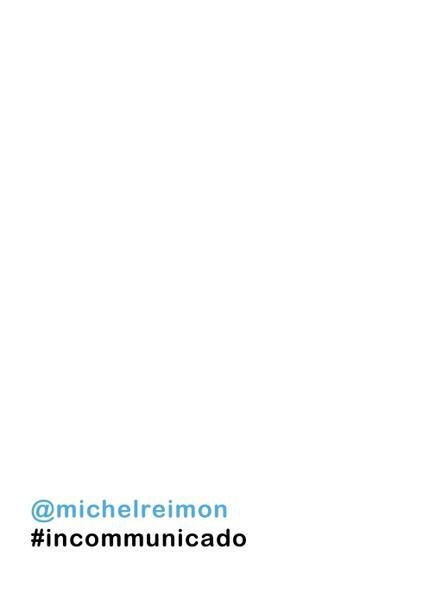 “You could stand in with the band for a couple of weeks. On the guitar.”
I frowned. Whatever I'd been expecting, it wasn't that.
“You heard us yesterday. It wasn't working. We need another guitarist.”
“Yeah, maybe. But...”
#
A novel about intellectual property rights, the digital revolution and the power of the old system. The plot is simple. A rock band is sued by a music company because of a dubious copyright infringement. The band strikes back by going public and transforming their concerts into protest actions. On his blog, one of the band members tells the story of copyright and explains why it addresses all of us.
#
"'Books written by active politicians normally sell badly', the agent of the publishing company told me, 'but novels written by politicians do not sell at all. Think about it: Would you buy a novel written by a politician?'
I had written a political novel because I needed to say something: about our culture, our media, our democracy. Then I became a politician. Now I get paid by the public to fight for issues that I find important. Back then it was the fight against ACTA. And today I am negotiating Intellectual Property Rights in the European Parliament"
- Michel Reimon 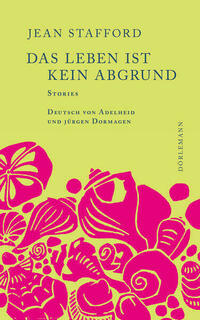 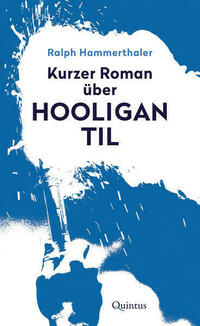 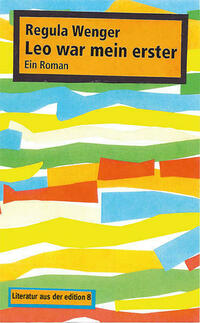 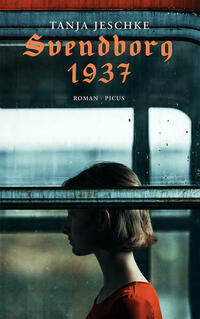 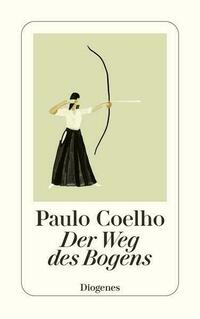 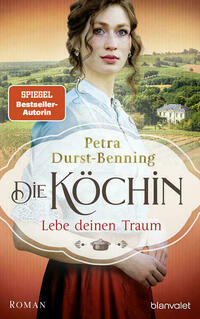 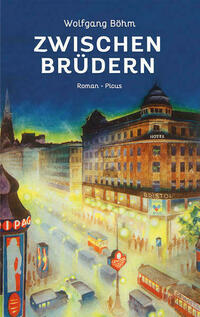 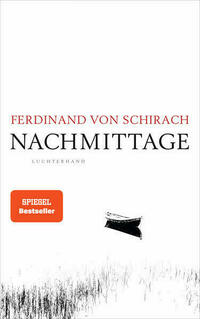