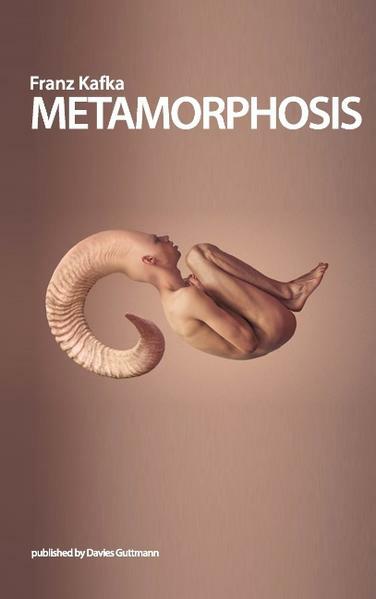 Few 20th century novelists can have been subjected to quite as much dissection and analysis as Franz Kafka. Nor can many have bestowed such a powerful and pervasive version of reality through their writing; so much so that the term Kafkaesque is now commonly used to describe situations or environments in modern society.
Being a Czech Jew trapped approximately between Stalin’s Russia and Hitler’s Germany (both temporally and geographically) it is perhaps not surprising he was obsessed with state control and persecution of individuals. All three of his novels, The Trial, The Castle and Amerika reflect this and, perhaps, foreshadow what was about to happen in a world that became even more nightmarish than even Kafka’s universe. The novella Metamorphosis, arguably his most famous work, looks at a more microcosmic example of alienation and rejection.
All of Kafka’s writings are hugely allegorical devising elaborate metaphors for authority, society and the human condition. In Metamorphosis the metaphor is for illness and difference when the story’s protagonist awakes one morning to find himself transformed into a giant insect. How his life and relationships change and how people react to him over a period of time is a parable of human callousness and indifference and could be seen as a chilling precursor to the Holocaust and Stalin’s terror. Being a Jew himself Kafka would already have known something of anti-Semitism and discrimination, even hatred. The Russians had been persecuting the Jews with their pogroms for centuries; the German attempt at genocide was about to start and, perhaps Kafka had a foreboding of the way the world was heading and the tragic and pivotal role that Jews would, unwillingly, play.
Metamorphosis stands as a fascinating exploration of difference, cruelty and, ultimately, inertia. Nazi Germany gave it an unlooked for and terrible manifestation in the real world where the stuff of horror and twisted fantasy became sickening reality for many, while others denied or passed by on the other side of the street. 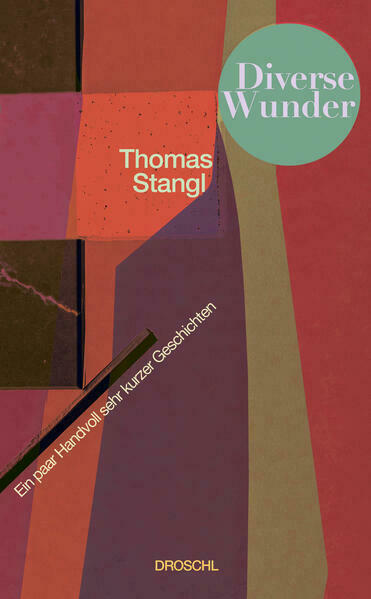 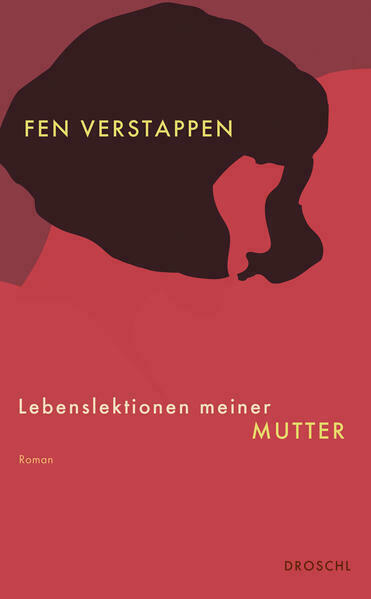 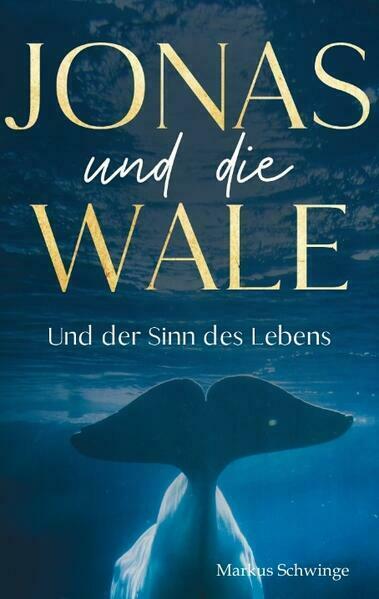 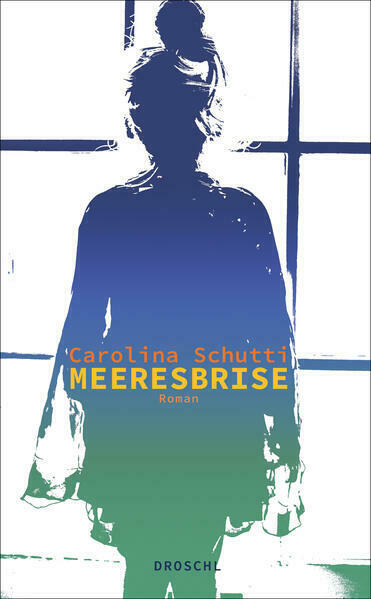 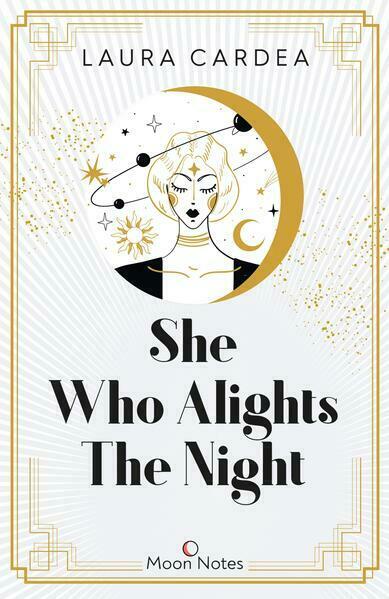 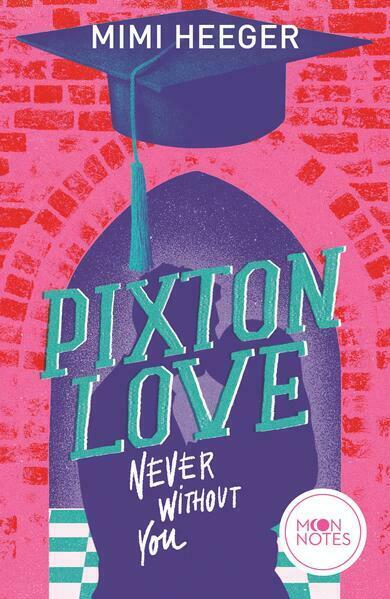 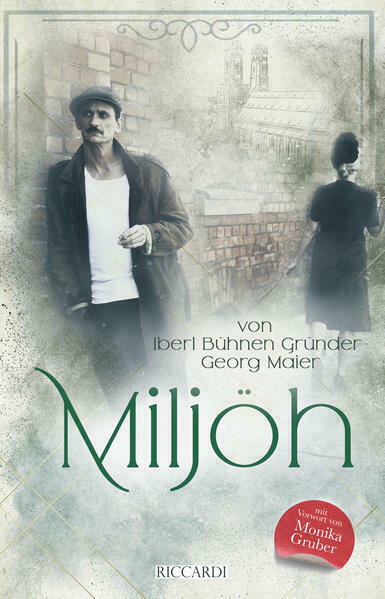