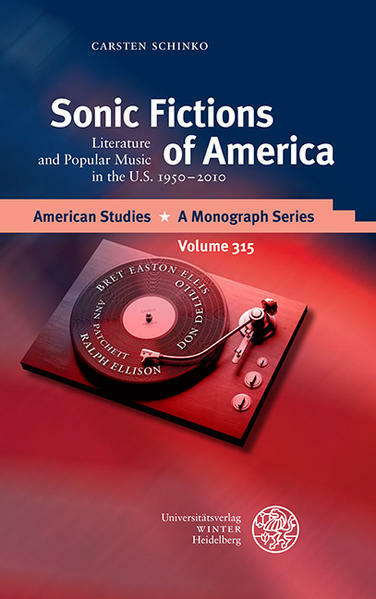 Habitually, the “inter” in intermediality is conceived of as the interrelation between neatly distinguishable semiotic systems and projected as intercompositional agenda. While there are benefits of such a research design it fails to fully fathom both pop music and its potential ties to the literary text. Such relations can better be grasped by including the logic of literature as social system and the mediality of communication – in fiction as well as in pop music.
‘Sonic Fictions of America’ defines pop music as medial cluster strongly informed by the indexical effects of recording technologies. How, then, does pop affect literature? More often than not, literature has shown a surprising capacity to immunize itself against the “threat” of the popular, turning to familiar forms and styles to evoke pop phenomena. Discussing a rich array of prose texts from Ralph Ellison to Bret Easton Ellis, this study delineates a rather slow shift towards the end of these self-immunizing tendencies. 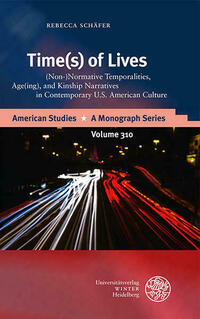 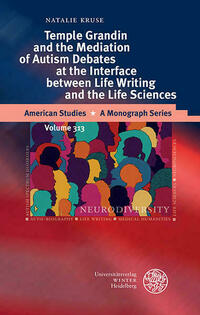 Temple Grandin and the Mediation of Autism Debates at the Interface between Life Writing and the Life Sciences
Natalie Kruse
€ 47,30 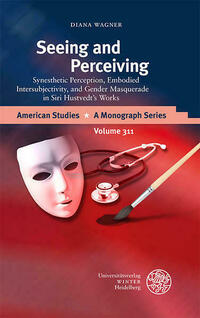 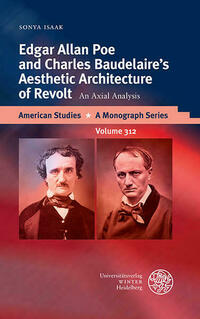 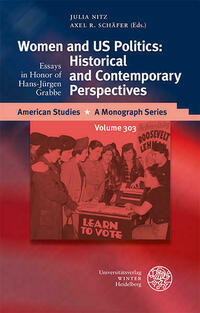 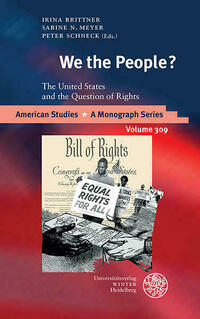 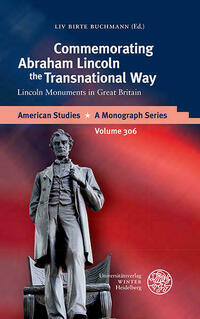 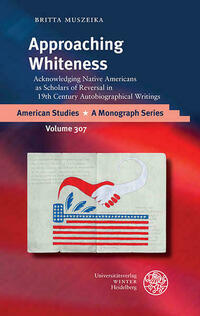