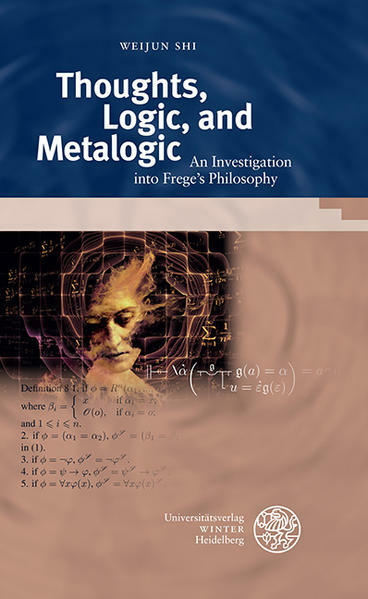 It is in heavy dispute in the literature whether Frege’s conception of logic is universalism and excludes the possibility of metalogical investigations. In the book, the author argues that there is indeed tension between universalism and non-universalism in it, which finds expression in Grundgesetze. It dismisses the notion of reinterpretation playing a crucial role in the post-Tarskian metalogical investigations as illegitimate; for a language in which a theory, whose subject matter is thoughts rather than formulae per se, is formulated must not be reinterpreted in that fully interpreted formulae express different thoughts once reinterpreted. However, it does not preclude such metalogical investigations that do not make use of the notion: they are not only legitimate, understandable to it but also indispensable to Frege’s logicist project. 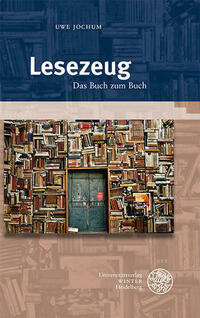 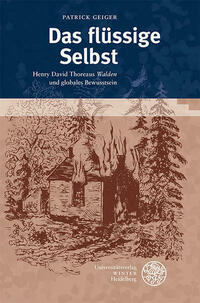 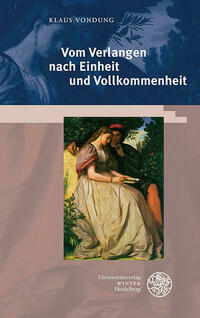 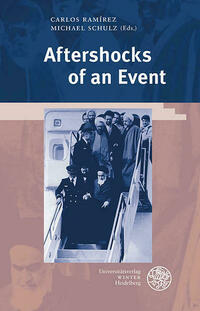 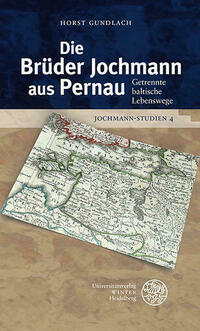 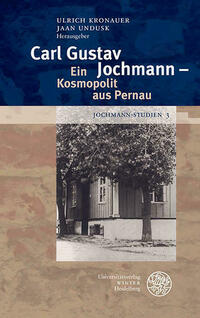 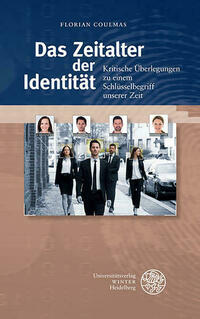 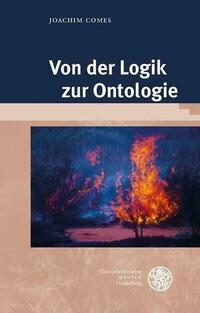