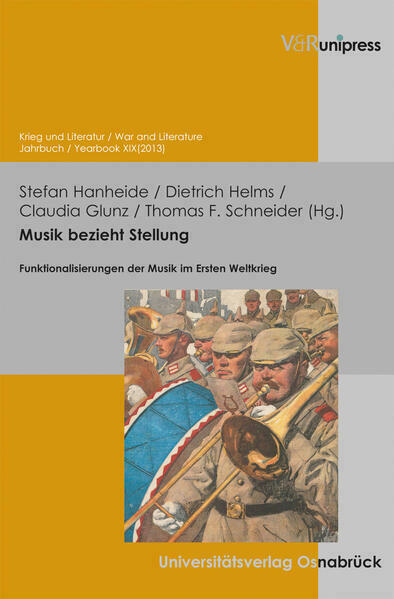 On the battlefields of world history, music has had many functions. It is exploited by propaganda to hound the enemy, and battle songs are used to drive out fear and vilify the enemy. Soldiers sing and play music to find solace in the madness of war and to remain human. The First World War – the first modern war – led the way in the functionalisation of music. While old traditions such as the soldier song still had their importance, new media such as the gramaphone record were tested for propagandistic ends. Popular songs from operettas and chorus songs began to take over the function that folk songs previously had. The diverse roles of music in the first World War are examined in the contributions to this volume. The authors shed light on the theme from different perspectives. How was music used in propaganda to fight the enemy? How did soldiers in the trenches use music to survive? And, finally, how was the theme of war dealt with in music? 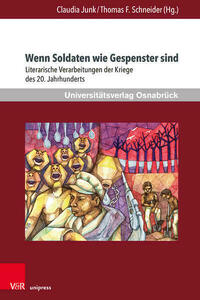 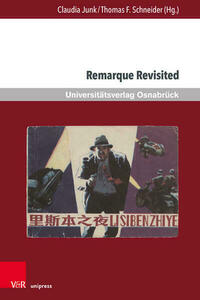 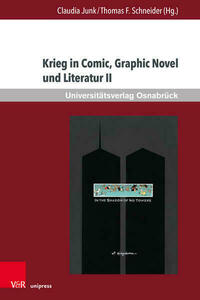 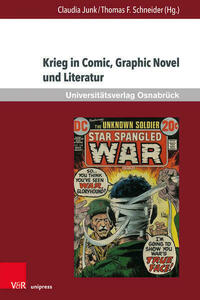 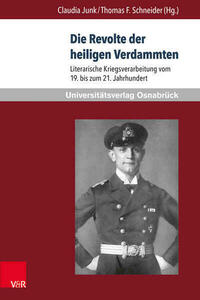 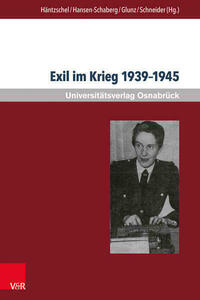 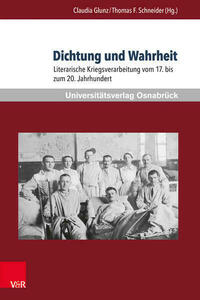 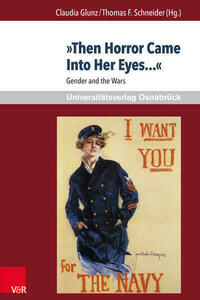