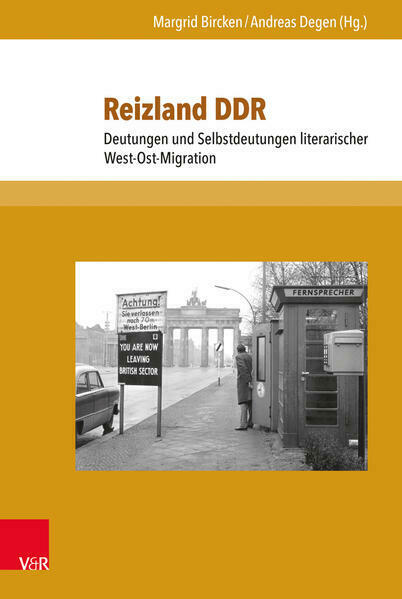 The migration of half a million people from the West of Germany to the East is one of the little-explored areas in the history of the Cold War. This also applies to the field of literature. What such diverse authors as Anna Seghers, Arnolt Bronnen, Heinar Kipphardt, Adolf Endler, Wolf Biermann, Gisela Kraft or Ronald M. Schernikau connected is to have decided on one occasion to live in the GDR. Some of them have found in the socialist country their themes and their audience: often in increasing distance to cultural policy, sometimes in close proximity. Others left the adopted country after a few years disappointed and bitter or were forced out. The contributions in this volume deal with the motives, circumstances, biographical consequences, self-interpretations and literary results of the migration in the Soviet Zone of Occupation and in the GDR from 1945 to 1989. They honor the literary historian Helmut Peitsch on his 65th Birthday. 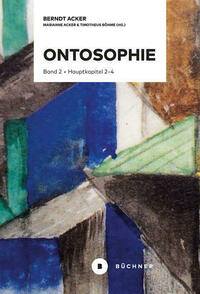 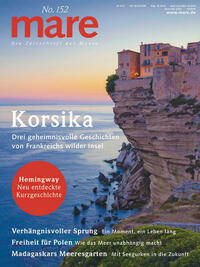 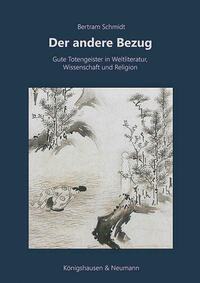 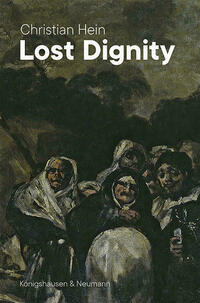 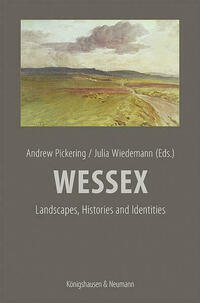 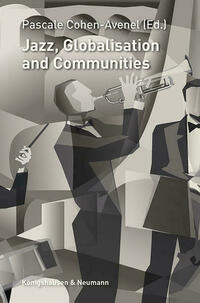 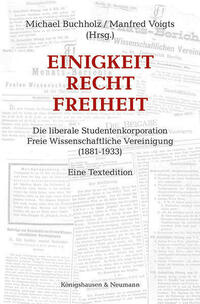 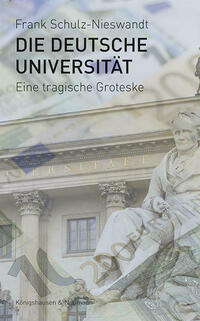