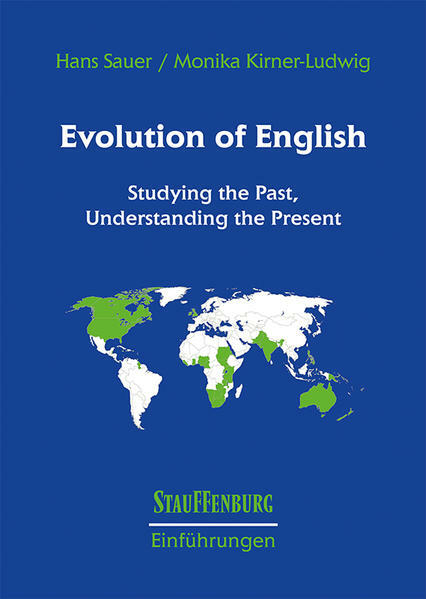 The history of English spans more than 1500 years. From humble beginnings, English has developed into the world’s most important language, as even opponents of globalization have to admit, and it has now between 300 and 400 million native speakers as well as about one billion speakers of English as a second or foreign language. It has become the lingua franca of science, economics, international relations, travel, etc.
Its prominence has also attracted the attention of linguists, and a lot of research on its history, structure, and use has been done. Several ways of arranging the material have suggested themselves. Often a chronological approach has been adopted; another possibility is to proceed by linguistic level and treat the historical development separately on each level. In this book, we have tried to achieve a balanced presentation of both external factors and internal evolution and therefore we have chosen the chronological approach for chapter 3 – which sketches the periods of the prehistory and history of English, namely Indo-European, Germanic, Old English, Middle English, Early Modern English and Modern English – and the systematic approach for all following chapters, which cover amongst other things phonology, morphology, syntax, semantics, pragmatics, and vocabulary as well as some varieties of English. In general, we are looking at English language history specifically from the point of view of its consequences for present-day English, and we will be introducing methods, approaches and basic technical terms as we go along. A number of indices and appendices, a glossary of terms as well as a detailed table of contents make the access to the volume easier.
Evolution of English is intended for everybody who has an interest in the topic, and particularly for students who have to or who want to take a paper or exam on the history of English. 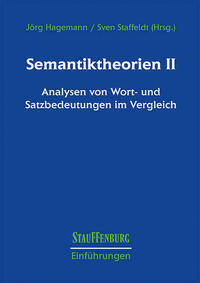 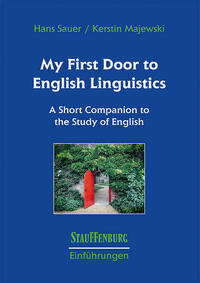 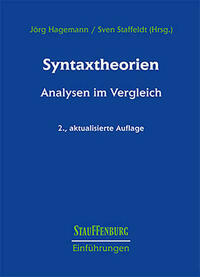 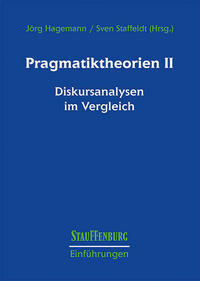 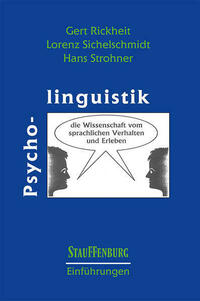 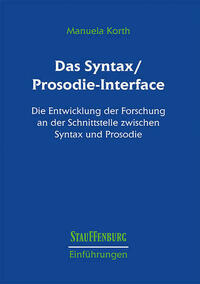 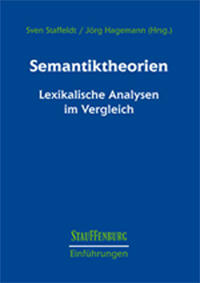 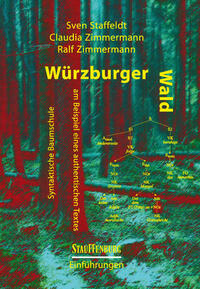