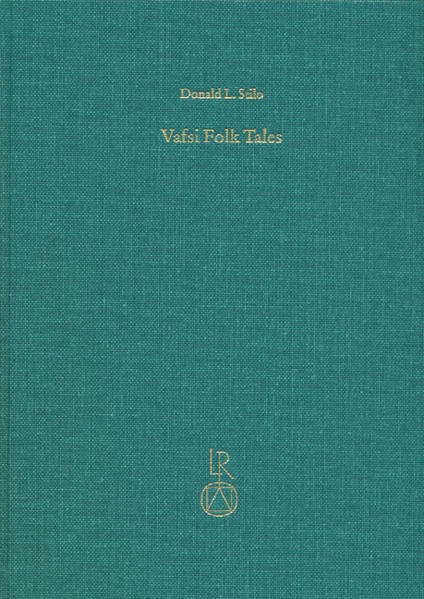 This volume consists of 24 folk tales told by two native speakers and tape-recorded by British Iranist, Lawrence P. Elwell-Sutton in Iran in August, 1958. Vafsi is an Iranian language spoken in four villages in central Iran: Vafs, Fark, Chehreqan and Gurchan, their population ranging from about 400 to 4500 inhabitants. Although the geographic extension of Vafsi thus can be defined quite clearly, its exact linguistic affiliation is still under question. While it has been classified as belonging to the Tatic group, particularly closely related to the Southern Tatic Dialects, other researchers see Vafsi possibly as a Central Plateau dialect. Furthermore, there are features that are typical of Kurdish, but the presence of these features has yet to be assessed or explained. Elwell-Sutton not only recorded the tales but also made a transcription, which, however, he never published. On the basis of the records and with the help of native speakers Sutton’s work was revised and is now presented refined and corrected. Additionally, the author gives an insight into the grammatical structures of this otherwise rarely studied Iranic language and supplies the reader with an extensive glossary as well as an English translation of each tale. Those who are especially interested in folclorist aspects may find the annotations to each story helpful. They inform about paralels in Persian and Arabic folk tale traditions but also comment on specific sentences as to syntax and semantics.The accompanying CDs contain all 24 tales as they were told by two male speakers aged 16 and about 60. Together this amounts to nearly four hours of spoken Vafsi. 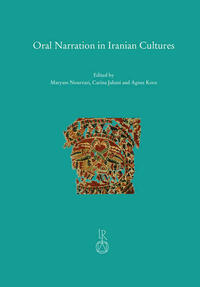 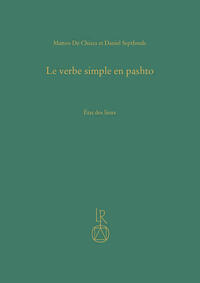 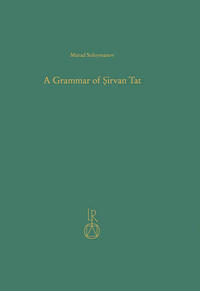 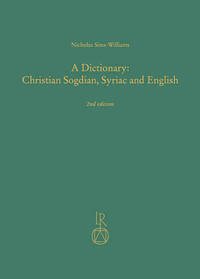 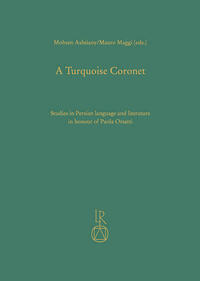 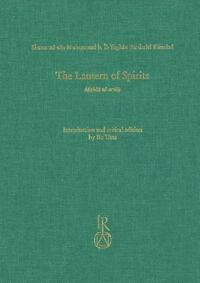 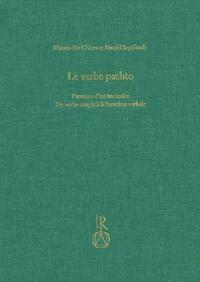 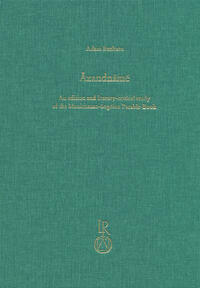