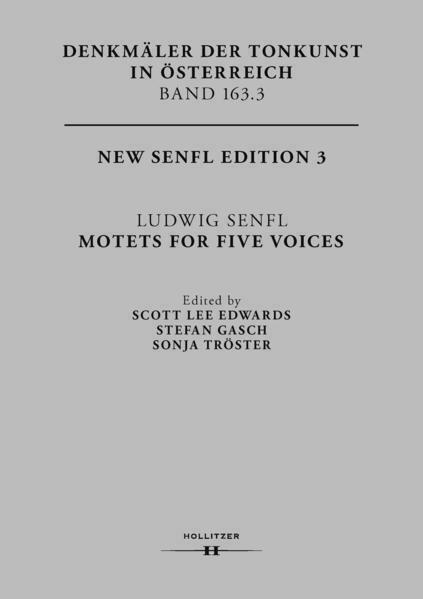 In New Senfl Edition 3 all of Ludwig Senfl’s five-part motets are published for the first time. It includes Marian motets such as Mater
digna Dei / Ave, sanctissima Maria reflecting the Marian devotion at the court of Duke Wilhelm IV, psalm motets that refer to Josquin Desprez in various ways (Miserere mei, Deus), or works such as Qui prophetice prompsisti, whose tertia pars Vita in ligno moritur was already widespread during the composer’s lifetime.
In addition, the volume offers the first edition of Senfl’s large-scale Te Deum laudamus as well as several polytextual motets. Compositions such as Christus resurgens ex mortuis / Christ ist erstanden show the points of contact between the sacred Latin and the vernacular spheres, while other works — for example Tanto tempore vobiscum / Philippe qui videt me — take up the long tradition of the cantus firmus motet, into which Senfl inscribes himself with lasting effect. 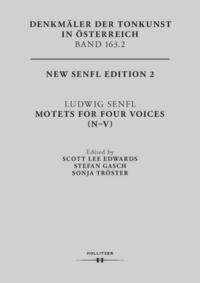 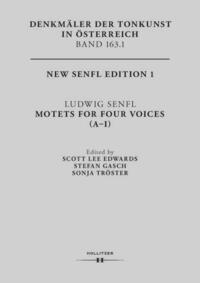 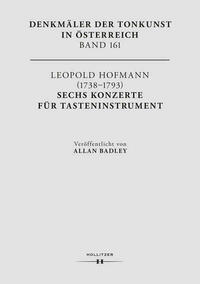 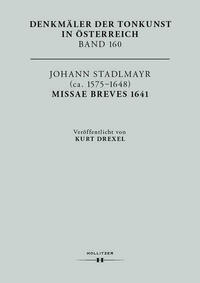