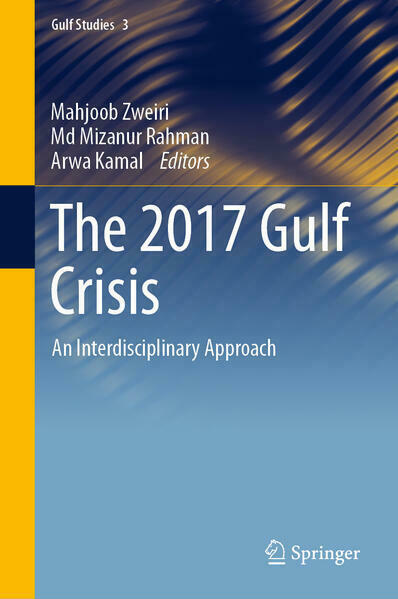 This book provides an overview of the origins, repercussions and projected future of the ongoing Gulf crisis, as well as an analysis of the major issues and debates relating to it. The Gulf region witnessed an extraordinary rift when, on 5 June 2017, Saudi Arabia, the United Arab Emirates and Bahrain cut all diplomatic ties and imposed a siege on the State of Qatar following the hacking of the Qatar News Agency website. This book approaches the Gulf crisis from an interdisciplinary perspective by bringing together a group of top scholars from a wide range of disciplines and areas of expertise to engage in a nuanced debate on the current crisis. With the pressing role of media in general and social media in particular, new political realities have been created in the region. The book addresses the role that cyber and information security play on politics, as well as the shift of alliances in the region as a result of the crisis. It scrutinizes the role of media and information technology in creating political cultures as well as conflicts. The book also explores the long-term economic implications of the siege imposed on Qatar and identifies how the country's economy is adjusting to the impact of the siege. Thus, the book considers the extent of social and economic changes that the crisis has brought to the region. This book invites in-depth understanding of the regional crisis and its implications on nation building and the reconfiguration of political and economic alliances across the region. It will appeal to a broad interdisciplinary readership in the area of Gulf studies. 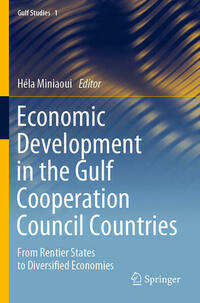 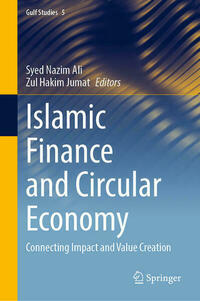 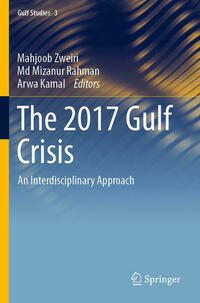 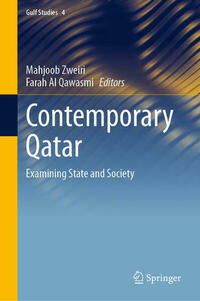 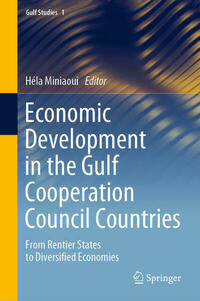