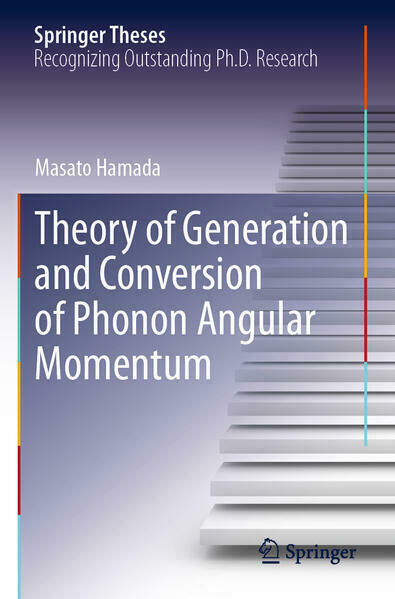 Theory of Generation and Conversion of Phonon Angular Momentum

This book presents a theoretical study of the generation and conversion of phonon angular momentum in crystals.
Recently, rotational motions of lattice vibrations, i.e., phonons, in crystals attract considerable attentions. As such, the book theoretically demonstrate generations of phonons with rotational motions, based on model calculations and first-principle calculations. In systems without inversion symmetry, the phonon angular momentum is shown to be caused by the temperature gradient, which is demonstrated in crystals such as wurtzite gallium nitride, tellurium, and selenium using the first-principle calculations. In systems with neither time-reversal nor inversion symmetries, the phonon angular momentum is shown to be generated by an electric field. Secondly, the book presents the microscopic mechanisms developed by the author and his collaborator on how these microscopic rotations of nuclei are coupled with electron spins. These predictions serve as building blocks for spintronics with phonons or mechanical motions. 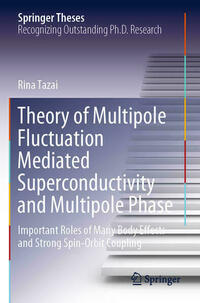 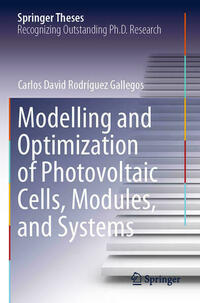 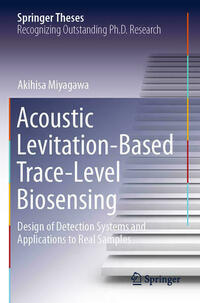 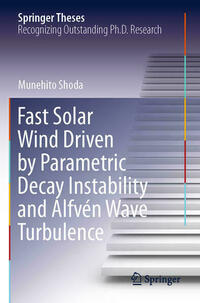 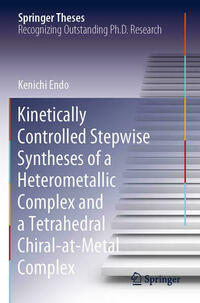 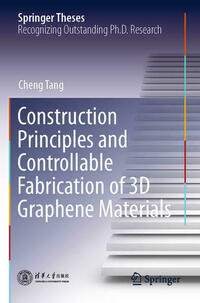 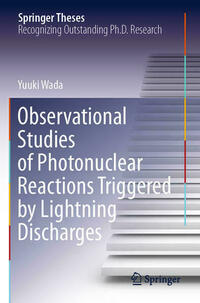 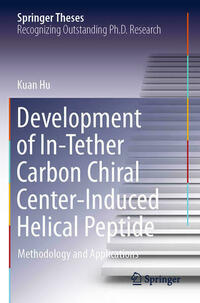